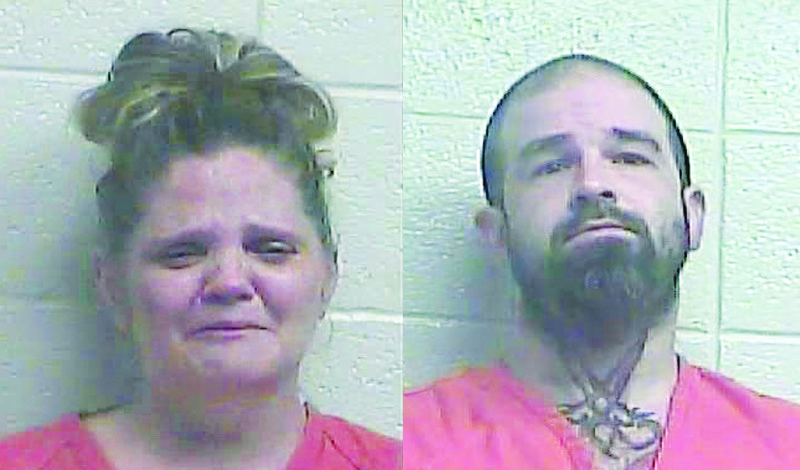 Two Jessamine County residents were arrested after being indicted for allegedly possessing explicit images of children.

State statute defines use of a minor as “employs, consents to, authorizes or induces a minor to engage in a sexual performance.”

Promoting a sexual performance would include directing or producing or promoting any sexual content that involves a minor, and possession would involve possessing such material.

According to the indictment from the Jessamine County grand jury, the alleged action occurred on Aug. 21. The case was presented directly to the grand jury, and the Johns were not charged previously.

According to the Kentucky State Police Electronic Crimes Branch, the case was investigated by the Kentucky Internet Crimes Against Children task force. Detective Wilmer Gatson said the charges were part of an undercover ICAC investigation.

The victims in the case were only identified as being younger than 16 years old.