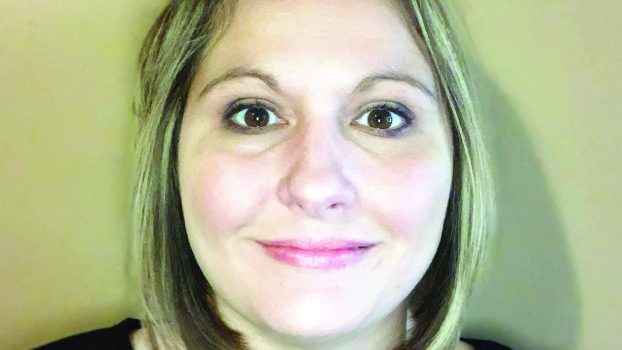 The words that come out of the mouths of our children will absolutely blow you away.

Now think about all of those incredibly hilarious, absolutely unpredictable things your kids say, and consider all of the things that they aren’t saying.

Considering everything that they say, the things that they think must be extraordinary.

As a mom of two young children, I am constantly finding myself blown away, speechless and sometimes even a little embarrassed by the words and the statements that come out of their mouths.

One particular incident left me a little proud of how well my sons mind was working, but a little sad because it was evidence that he was not quite so little any more.

Having two kids who are only two years apart means there are a lot of conversations where they educate each other, feed off of each other and draw their own unique set of conclusions.

Just recently, my 8-year-old and 5-year-old were discussing one of our cats.

They have always enjoyed talking about how she was a stray who showed up on our porch but that after she had kittens, we brought her in.

Typically, this conversation centers around discussing the little nest that she had built for herself under a shrub in the front yard.

I’m sure to Pebbles, this was an ideal location. The food was right up above her, and for the most part, it was shielded from the elements.

However, when it rained, the bush went the way of the Red Sea and parted. This unfortunate flooding of Pebble’s nest led to the relocation of her and her tiny family into our basement.

Keep in mind that when this happened, my kids were not even born.

On this particular day, the conversation changed. They started out discussing her kittens and how silly it was of Pebbles to have kittens under a shrub.

Within moments, I hear a pause in the conversation, as I eavesdrop from the kitchen. Let’s face it, listening to the conversations of our tiny, still developing children is what we live for.

After a few seconds of near silence, because nothing in my house is silent, Sam speaks up.

“How did the kittens get out of Pebble’s belly?”

All I can think to myself is, “Oh no. I’m not ready for this conversation.”

As I ponder my options, I wait in quiet concern in the kitchen. I realize eventually, everyone has to have the birds and the bees conversation with their kids, but I really thought we still had a few years. Thankfully, my 8-year-old chimes in with an answer: “We were in mommy’s belly and they brought her to the doctor. The doctor cut her stomach open and cut us out.”

He is so serious by the way as he says this. While I did not have c-sections, several people we know have, so I just continue to let them think that this is how babies get out.

Besides, this was a conclusion that he came up with on his own. Who am I to stifle this ingenuity? Shew. I’m in the clear. Or so I think.

“Did Pebbles go to the vet and they cut her stomach open to get the kittens out?”

Here we go. This question was directed at me, since they were not alive when this happened.

I should tell you I am not a very good liar, nor have I ever been. I muffle an “uh-uh,” in hopes that this is not going where I fear it is going.

Once again, the mind of an 8-year-old to the rescue.

“Well, if they did not cut her belly open to get the kittens out, then how did they get out? People go to the hospital, and the doctor cuts your stomach and takes the baby out. If Pebbles did not go to the doctor, then they must have come out her butt.”

Don’t even judge me. He made a very good guess and came to a quite intelligent decision.

Currently, this answer will suffice. We are not yet ready to learn all anatomy, so for now, kittens come out of cats’ butts and a woman has babies cut out at the hospital.

In conclusion, never underestimate the ability of your children to come to a fairly well-thought-out conclusion.

They may say the darndest things, but what goes on in their heads is truly astonishing.

ANDERSON: There’s no good reason not to wear a mask

Picture this. You’re in an everyday grocery store aisle, more specifically, the canned vegetable section. Out of the corner of... read more