CARMICHAEL: When the going gets tough, the tough must rise 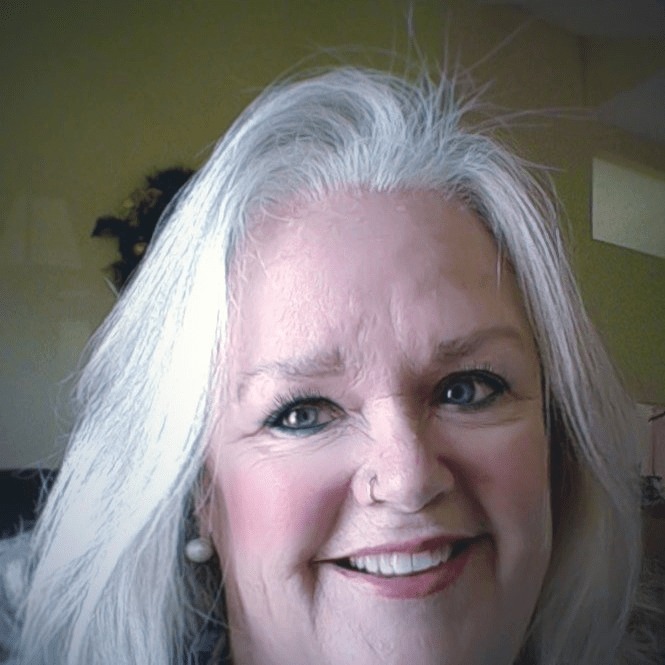 We’ve all given the challenges thrown in our path in 2020 a valiant fight over the last six months.

Most of us have met those challenges head-on and have conquered them like the champs we are. Sadly, some have not survived.

We continue the good fight and we bow our heads in silent prayer in remembrance of those who were  not as fortunate.

Our summer was curtailed in ways never imagined. We were told not to congregate in groups of more than 10. Even in groups of 10 and under, we were told to social distance and to cover our faces with masks.

Statistics for the remainder of this week will likely show that, although we’ve given this challenge a honest try, we find ourselves in the throes of battle fatigue.

The virus is threatening to rear its ugly head in a more demonstrative way with the advent of this final weekend of summer.

The old saying, “When the going gets tough, the tough get going” has always been a prevalent theme throughout America.

On Friday, we will reach the 19th anniversary of the horrors of Sept. 11, 2001, when for the first time in history, terrorists invaded our own shores and murdered more than 3,000 of our citizens in three locations.

These attacks were heartbreaking and terrifying, yet we rallied to defend our country and people all over the world rushed to our aid.

Regardless of the devastation left behind at the sites of the attacks, we restored and rebuilt. We survived.

1918 ravaged the country (and the world) with the assault of the Spanish Flu epidemic. The American death toll reached 675,000. The worldwide toll was 50 million.

In 1929, the U.S. fell into economic depression, which stretched out worldwide for the next 10 years.

Approximately 12 million jobs were lost in the U.S. as businesses shuttered their doors for the final time.

Homeless shelters overflowed, and many who lost hope took their own lives. Some 23,000 Americans committed suicide. Millions more fought and survived.

We conquered two World Wars and many wars on foreign shores.

Without exception, every generation in our country’s history has been dealt life-threatening conflict and overwhelming challenges, yet we have endured.

America’s survival is the result of the tenacity, perseverance and resolution of its citizens.

Without exception, we have found the courage over and over again to pick ourselves up, dust ourselves off and start all over again.

Although the American spirit continues to prevail, we are flailing and crying out for a sense of stalwart leadership that we have relied on for more than 200 years.

We still wave Old Glory and sing the anthems of the past, but we’re uncertain of our future.

Our faith and our trust are shaken. We are treading on an uncertain and frightening path.

We are unquestionably sick, and we’re tired and we’ve begun to question whether we can march on into the coming year.

We must survive, rebuild and restore for the generations to come after us.

Our forefathers faced challenges that were every bit as daunting as those we face today. The question is, do we have their fortitude and their endurance and their commitment?  I think we do.

So this week, we will bow our heads and remember those who have been lost. Then we will stand and we will forge ahead.

We will meet whatever is thrown in our path for the remaining six months of 2020 and, like the phoenix, we will rise from the ashes once again on the other side.