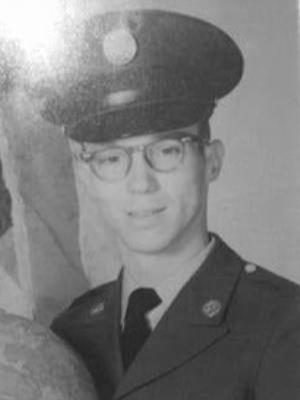 He was the son of the late Stanley and Lottie (Lamb) Houp of Wilmore.

Mr. Houp was a U.S. Army veteran serving during the Vietnam War and a member of the American Legion Honor Guard No. 63.

He was an active member of the Jessamine County Fair Board.

He was a master carpenter and could take a piece of wood and make anything to perfection.

He was an avid outdoorsman who loved to hunt, fish and ride his Harley.

In addition to his parents, he was preceded in death by one brother, Kenneth Houp, and three sisters, Jean (Houp) Duggins, Mary (Houp) Barron and Faye (Houp) Powell; a grandson, Stephen Petrey, and stepdaughter Renee Dunaway.