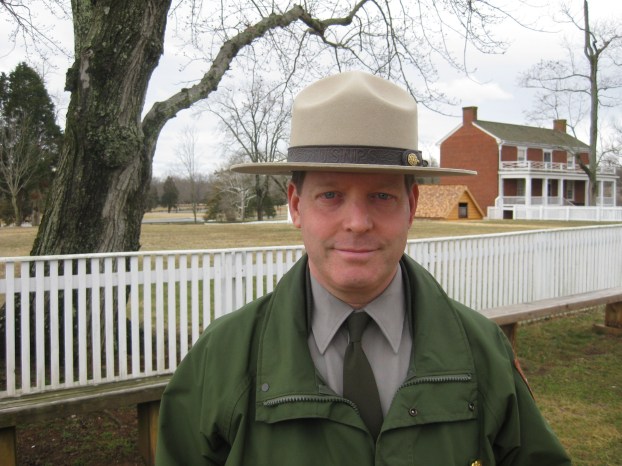 Ernie Price has been selected as the new superintendent of Camp Nelson National Monument in Jessamine County. He will begin his new assignment in late July.

“Ernie will be a great asset in preserving and sharing the important history of Camp Nelson,” Cucurullo said. “We look forward to profound contributions as he becomes Camp Nelson National Monument’s first permanent superintendent.”

As the chief of education and visitor services at Appomattox Court House, Price received the prestigious national Freeman Tilden Award for outstanding contributions in education and interpretation for the Footsteps to Freedom program in 2015, the 150th anniversary of General Robert E. Lee’s surrender to General Ulysses S. Grant.

“Students of history, now and in the future, are fortunate that Jessamine County has preserved this critical piece of our American story and that it is now part of the National Park Service,” Price said. “It is my greatest professional honor to be named the first superintendent of Camp Nelson National Monument. I look forward to helping preserve this amazing resource and sharing this important story.”

Originally from Lynchburg, Virginia, Price holds an undergraduate degree in history from Longwood College and a Master of Education degree from Lynchburg College.

He said looks forward to his new adventures in Kentucky with his wife and daughter.

On Oct. 26, 2018, President Donald Trump proclaimed the site as a national monument. It is the 418th unit of the National Park Service system.

Camp Nelson was originally settled as a Union supply depot and hospital during the American Civil War.

It became a recruitment and training center for African-American soldiers and a refugee camp for their wives and children.