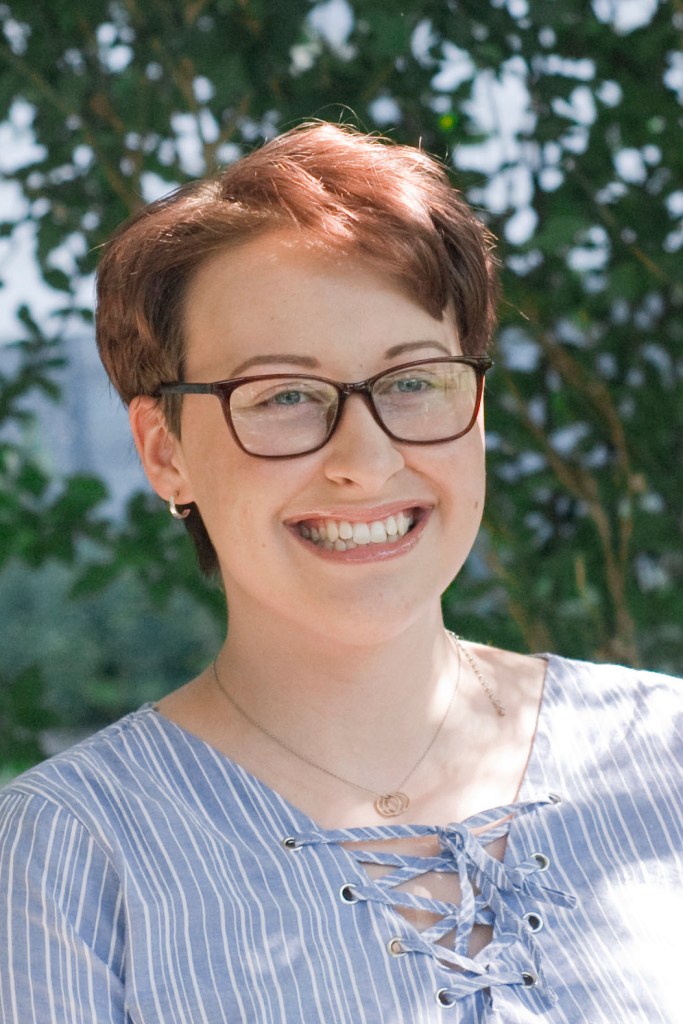 At 15, Jenna Sparks is young, but her cause is, in the words of President John F. Kennedy, “as old as the Scriptures and as clear as the American Constitution.”

She wants the Confederate statue on the southeast corner of the Jessamine County Courthouse lawn removed and demolished, and has started circulating a petition toward that end.

“It’s honoring treason to our country and oppression of so many people,” she said Thursday. “In my opinion, it should be completely demolished, but if we can’t have it destroyed, I would be OK with turning it into a Union soldier, as it was in the beginning.”

As of Sunday, she had collected 663 signatures, some of them on paper and others online on Care2.com, a progressive social networking site with 50 million users.

Jenna said she has gotten some help from the Rev. Moses Radford of First Baptist Church, who allowed copies to be circulated among his congregation, but he said Thursday he wasn’t ready to talk about it publicly until he had discussed it privately with others.

The 18-foot-high statue was supposed to have been a Union soldier, but the buyer backed out, and a Confederate veterans memorial group bought it at a discount and had it redesigned to be a rebel warrior. It was dedicated in 1896 in a ceremony attended by a crowd said to number 3,500.

Jessamine County Judge-Executive David West has said he would like to have the CSA insignia removed and a plaque installed on or near the sign that would add “historical context” and that “unifies rather than divides us.”

West said the Jessamine County Fiscal Court has not received any petition, nor has it formally discussed the issue in session.

Jenna, a homeschool student since kindergarten, lives with her parents, Daniel and Laura Sparks, near the courthouse and said she sees the statue almost every day.

She said that one evening she was out walking with her parents and wondered, “What can we do to get the statue down, because it doesn’t need to be there.”

There was a racial justice protest at the courthouse following the killing of George Floyd by a Minneapolis police officer, and when she talked with some of the protesters, the idea of the petition came about. She wrote the wording on June 9 and started gathering signatures the next day.

The wording of the petition says the statue represents “rebel traitors” and is “a disgrace not only to our town, but to our country, and the world.”

Although it should have been removed long ago, the petition says, “in light of current events,” now is “the perfect time to have the memorial both removed, and destroyed.”

The issue is important to her, she said, because of the inequality in the country. She said her thoughts on race and justice have been influenced by Bryan Stevenson’s book “Just Mercy” and a video by historian Heather Cox Richardson.

Her Christian faith and her family history are also influences, she said.

“My cousin is black. I love a lot of black people. And I don’t think we should be doing something to celebrate oppression,” she said.

Jenna can’t see how a war to preserve slavery could be considered a grand cause.

She said there are many people in her little town who fly the Confederate battle flag, and she has read in a history book that the rebels were “God-fearing Christians.”

“It really infuriated me,” she said.

“We are not erasing history, we are trying to show history for what it was,” she said.

Taking down a statue won’t eliminate racism, she said, but it will help heal.

West said a temporary sign has been placed next to the statue to inform people that the county is considering options, and he hopes to meet this week with some people about what to do.

“I’m just looking for a proper response to reflect our values today in Jessamine County,” West said. “It’s so identified with our courthouse that moving it would seem to leave a void, but we certainly don’t want to have anything here that creates a divide.”