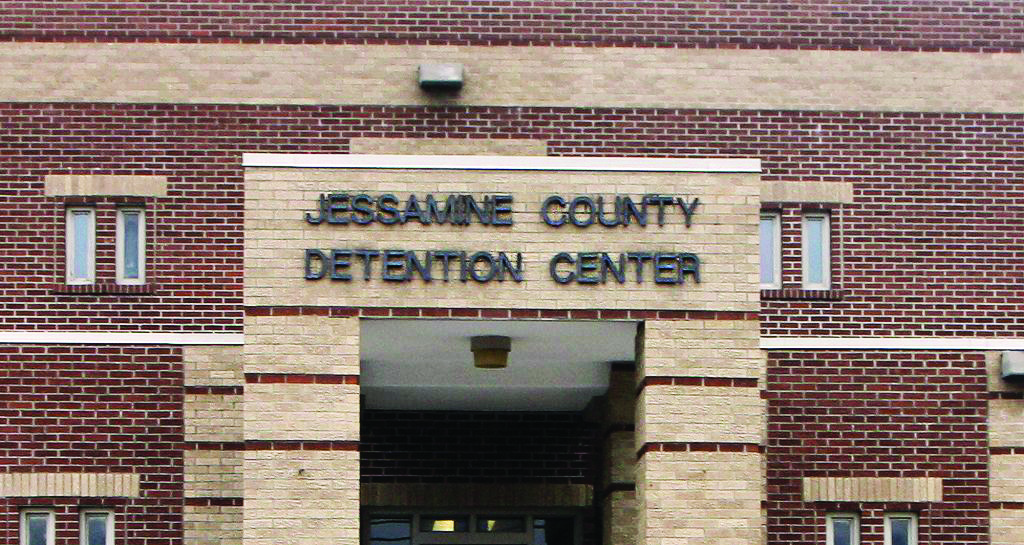 With the first phase of renovations to the Jessamine County Detention Center complete, it’s time for work to move inside the facility.

Jessamine County Jailer Jon Sallee told the county magistrates last week that the roof replacement is complete, and there have been no leaks after several recent heavy rains.

The second and final phase will include repairs and upgrades to most of the major systems inside the facility, including plumbing, electricity, heating and air conditioning, and security electronics, Jessamine County Judge-Executive David West said.

“We built the jail about 25 years ago and none of the systems have had any major upgrades to them,” West said. “At the jail, there’s someone there 24 hours a day, seven days a week, 365 days a year.”

West said the project is estimated to cost about $1.3 million, and was about the only major project left in the county’s budget for fiscal year 2021.

West said the county will perform some of the work at the jail itself.

“Anything we can do like demolition and painting, we can do with community service workers,” he said. “We have budgeted for this, even with the anticipated losses with COVID. These are things you can’t continue to ignore.”

The plan to renovate the jail was approved a year ago, when the facility considered one of the most overcrowded jails in Kentucky.

The county considered building an addition with renovations, which would cost about $4.678 million, repairing and upgrading the current jail for $3.176 million or closing the facility and housing the prisoners elsewhere, which would cost $2.78 million.

Building a new jail was once estimated at $21 million.

West said the work being performed at the jail would have had to be done whether the addition was built or not.

“This should bring us up to where we need to be,” he said.

A timeframe has not been established for the work to be completed, he said.

Wine & Vine canceled because of COVID-19