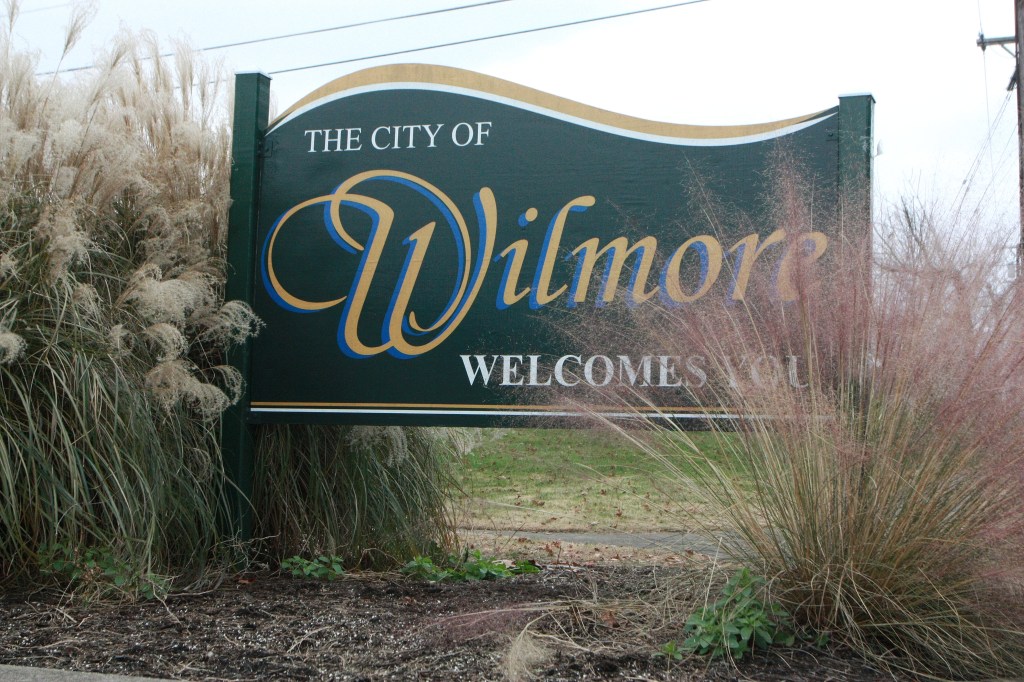 The City of Wilmore is moving ahead with plans for a Fourth of July parade under the current social distancing guidelines.

Wilmore Mayor Harold Rainwater and Parks and Recreation Director Amy Fitch said the route has not been settled, and the grand marshal has not been secured, but things are looking good for a parade on July 4.

One of the challenges, Rainwater said, is choosing a route where people can maintain the appropriate social distancing without congregating in groups.

“Many cities are not doing a July 4 (parade),” he said. “I was a little nervous about it.”

The standards, he said, are much stricter for a parade than for a protest, like the one which occurred over the weekend. The protest, he said, was very peaceful and spiritual. More than 200 people attended, he said,

Rainwater said he also contacted the Kentucky League of Cities for guidance about the parade, and received enough information to move forward. Many of the other accompanying events, like a run, will not occur, though the run may take place later in the year, he said.

“I would make (the public) aware we have done our due diligence,” Council Member David Riel said.

“There will be criticism, but we can ward that off.”

The civility and organization of the event elicited praise from Rainwater and Wilmore Police Chief William Craig.

“It’s the way all protests and marches should be,” Craig said.

“There was only affirmation,” Rainwater said. “It was more like a camp meeting and a revival than a protest.”

Rainwater also announced the city closed on its purchase of the Providence School earlier Monday and the keys have been turned over. The building is the new home for all of the city’s governmental offices, including the Police Department and the Parks Department.

“Several of us met there this afternoon and walked through the building,” he said. “There’s quite a bit of stuff left. The building is remarkably clean. We begin (Tuesday) with moving in. My hope is our July meeting will be at our new City Hall and have enough room to spread out.”

Rainwater said the city was notified it would receive $461,855 in stimulus funds from the federal CARES Act. The funds, he said, would help reimburse the city for expenses in dealing with COVID-19, including purchasing personal protective equipment.

“I don’t call it a windfall but a blessing,” he said. “Everybody got it. It was based on the 2017 census. You don’t have to apply. They send you a memorandum of agreement.”

In other action, the council approved the second readings of the fiscal year 2021 budget and a budget amendment for fiscal year 2020. There was no discussion for either.