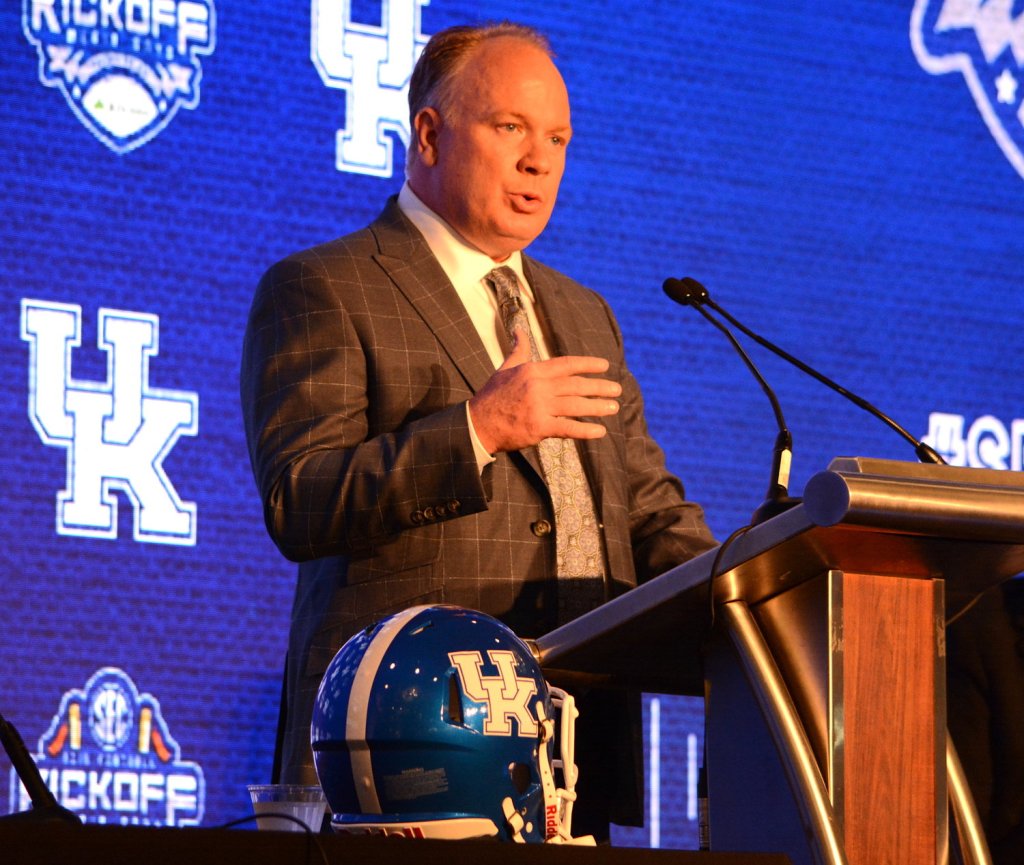 The Southeastern Conference is moving forward with its annual Football Media Days, but will feature a different format this year.

Because of COVID-19 concerns, the league announced Wednesday it will go the virtual route instead of a three-day event originally scheduled for July 13-16 at the College Football Hall of Fame in Atlanta. The dates and times will be announced at a future date.

“Conducting football media days in a virtual format will provide us the opportunity to manage the event in a healthy manner as we continue to be impacted by COVID-19, and will provide flexibility for our programs to adjust their preparation for the 2020 football season according to the preseason calendar that is expected to be expanded due to the cancellation of the spring football season,” said SEC Commissioner Greg Sankey.  “We look forward to returning to our traditional media days format in 2021.”

Sankey will deliver his annual “State of the SEC” address and the league’s 14 head coaches and select student athletes from each program will take part in the virtual event.

To make up for lost time, the NCAA has proposed a plan to extend the preseason by two weeks before officially opening the season this fall. The NCAA football oversight committee is expected to finalize a plan Thursday.

According to the Associated Press, the plan will allow teams to conduct up to 12 unpadded, slow-speed practices, also known as walk-throughs, during the 14 days before the typical preseason begins in August.

Teams will be permitted up to 20 hours per week in what is termed as countable athletically related activities during those extra two weeks, leading into a normal 29-day preseason practice schedule. The walk-throughs will be part of those 20 hours per week, along with weight training, conditioning, film study and meetings. Players will not be permitted to wear pads or helmets during walk-throughs, which cannot exceed one hour per day.

In late July, meetings and walk-throughs can begin under the plan, and 29 days before a team’s season opener, traditional preseason workouts can begin.

UK’s Marrow encouraged by show of unity amid current…