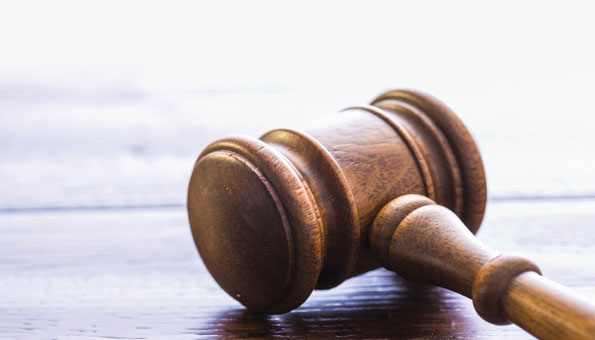 The mother of James Crowe, who was killed by a Nicholasville Police officer in 2019, is suing the officer claiming his actions were not justified.

The suit against Nicholasville Police Officer Travis Steward was originally filed in Jessamine Circuit Court May 4, but was later transferred to U.S. District Court.

James Crowe was shot and killed Aug. 22, 2019, after Nicholasville officers responded to a domestic disturbance call at his residence on Beauford Place.

According to the lawsuit filed by Glenda Crowe, James Crowe was intoxicated at the time and was inside the apartment on the second floor.

Glenda Crowe said officers met James Crowe’s fiancee, Amy Hicks, who said he was inside but had not hurt anyone and did not pose a threat.

When officers entered the home, James Crowe was standing at the top of the stairwell. Glenda Crowe said her son and officers yelled back and forth at each other.

Steward, she said, fired and shot James Crowe while he was standing at the top of the stairs. Steward later said James Crowe threatened him with a pocket knife.

In his response, Steward said James Crowe was “hanging out of the second floor window” and he appeared to be intoxicated.

Steward said he “acted with probable cause and exercised a reasonable belief as to the necessity of his actions and were justified in taking his actions…” in his answer to the suit.

Mount Freedom Baptist Church in Wilmore is reporting on its Facebook page that work is underway to repair the damage... read more