According to the data, 72.2 percent of Jessamine County households have now responded to the 2020 Census versus 68.9 percent in 2010, making Jessamine County one of 17 Kentucky counties that have surpassed its rate from the 2010 Census. Kentucky’s response rate is 63.5 percent, currently 13th in the nation.

“The Census Bureau would like to extend our congratulations to the people of Jessamine County for their high response rate,” said Fernando Armstrong, regional director of the Philadelphia Region of the U.S. Census Bureau, which includes Kentucky. “Your response matters and will help your community get the accurate count it needs to secure federal funding for critical public services and political representation.”

Households that do not respond to the census will receive a visit from a census taker who will help them respond. The deadline is Oct. 31.

Other nearby Kentucky counties who have exceeded their 2010 response rate include:

The Census Bureau strongly encourages the public to respond online at 2020census.gov. Households can respond online in English or 12 other languages or by phone.

Households can also respond by mail using the paper questionnaire.

As required by the U.S. Constitution, the once-a-decade census must count every person living in the United States.

Census data are the basis for our democratic system of government, ensuring that representation in government is equally distributed.

Census results shape the future of communities, as census data informs how billions of dollars in federal funds are distributed for health clinics, school lunch programs, disaster recovery initiatives and other critical programs and services for the next 10 years. 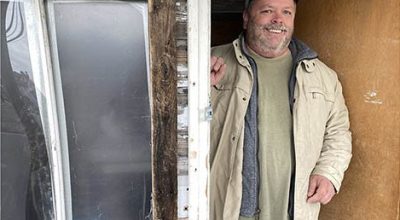 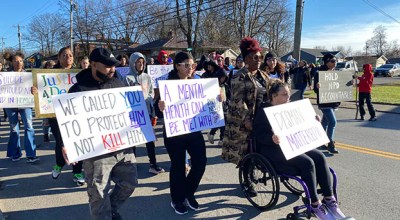 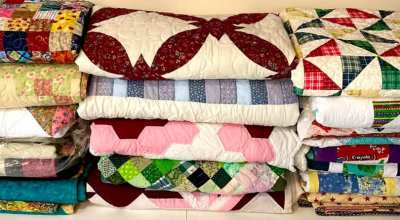