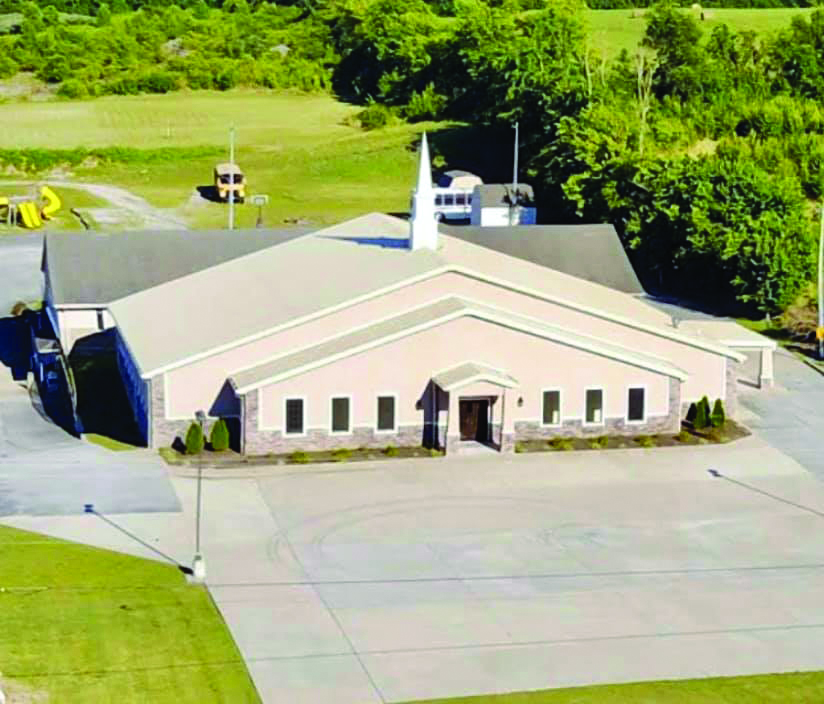 U.S. District Judge Gregory Van Tatenhove granted a temporary restraining order in favor of Tabernacle Baptist Church located on Lexington Road in Jessamine County. The ruling was followed Sunday by Eric Friedlander, the acting secretary of the Cabinet for Health and Family Services, revising the state’s order to say the state’s mass gathering ban does not apply to in-person services at faith-based organizations.

Attorneys for a Nicholasville church have until Friday to show why its lawsuit against Gov. Andy Beshear should not be dismissed.

The church filed the suit earlier this month in U.S. District Court claiming the ban on mass gatherings instituted by Beshear and Eric Friedlander, the acting secretary of the Cabinet for Health and Family Services, was a violation of the First Amendment rights of freedom of expression.

The ruling was followed Sunday by Friedlander revising the state’s order to say the state’s mass gathering ban does not apply to in-person services at faith-based organizations, provided they follow social distancing and hygiene guidelines.

A video posted Sunday on the church’s Facebook page indicated it had an in-person service, with people in the sanctuary and in the choir space.

The church said in the lawsuit it was prepared to have in-person services while meeting established guidelines. The church said it has about 100 regular attendees in a sanctuary designed to hold 400 people.

In his ruling, Van Tatenhove wrote that in-person services while following established health guidelines would not harm the state.

“There is ample scientific evidence that COVID-19 is exceptionally contagious,” Van Tatenhove wrote. “But evidence that the risk of contagion is heightened in a religious setting more than a secular one is lacking. If social distancing is good enough for Home Depot and Kroger, it is good enough for in-person religious services which, unlike the foregoing, benefit from constitutional protection.”

In its lawsuit, the church acknowledged the coronavirus pandemic but said it “remains committed to physically gathering for regular services in a manner consistent with social distancing precautions to ensure the safety and well-being of its congregants.”

In his ruling, Van Tatenhove said he only addressed the free exercise argument, though the church also cited freedom to assemble, Kentucky’s constitution and the federal Religious Freedom Restoration Act. Those could be discussed later, he wrote.