Six charged with thefts from cars in Nicholasville 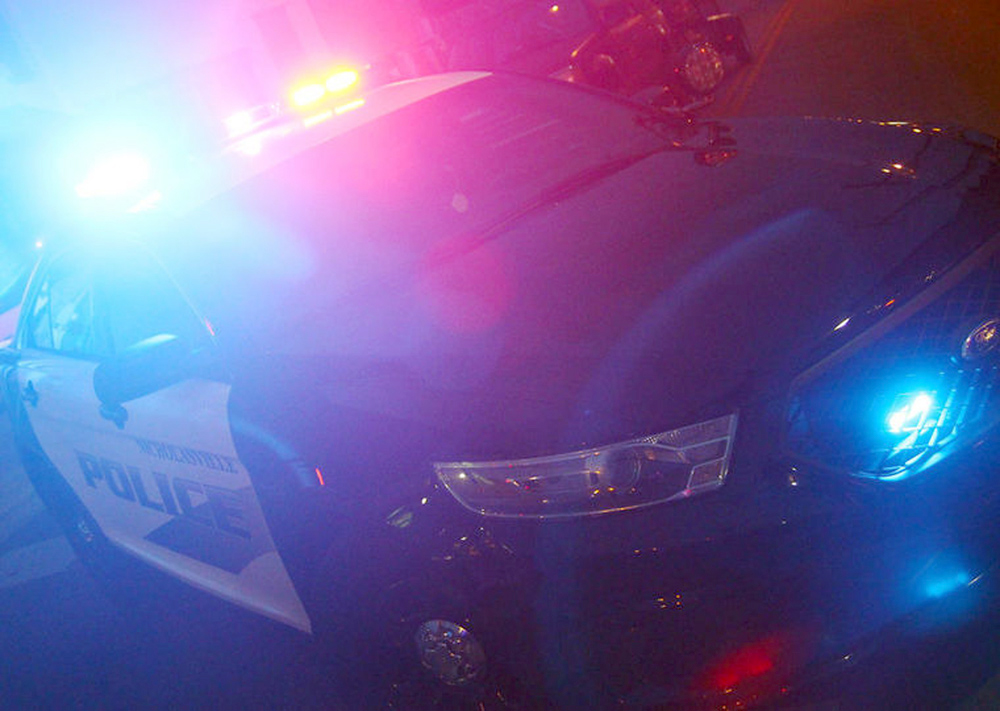 Police have charged six people, including juveniles, following a string of thefts from vehicles since the weekend.

According to a social media post from Nicholasville Police, officers arrested two different groups of three people each for receiving stolen property after numerous items were taken from vehicles since Sunday night.

The first group of thefts happened between Sunday night and Monday morning in the South Brook neighborhood, according to the post. The second batch happened around 4:30 a.m. Tuesday in the Longview neighborhood. Officers located three people with items which were “clearly not theirs.”

Police did not release the suspects’ names at this time because some are juveniles.

The investigation remains open and additional charges may be filed.

Nicholasville Police Sgt. Kevin Grimes reminded people not to leave valuables in their vehicles overnight and to lock the doors to their vehicles.