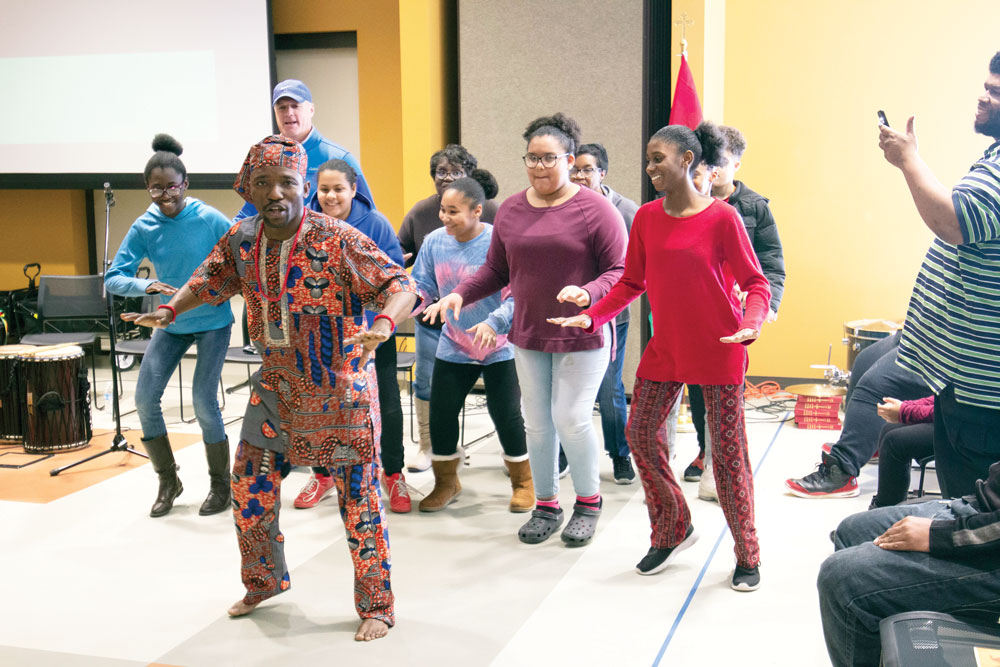 The history and heritage of Jessamine County’s black community will be on display Saturday for the county’s annual Black History Month celebration.

The event, which begins at 1 p.m. at the Jessamine County Public Library, will include a performance by the Lexington Children’s Theater of “Long Road to Freedom,” about the Underground Railroad, Kenion said. The first hour of the program will include several speakers.

“From 1 to 2 p.m. is what we call a local program,” she said. This highlights people in the community, their skills and talents. Judge-Executive (David) West will give an update on what’s going on in the county for progress.”

There will also be several announcements and recognitions, she said.

West and the Jessamine County Fiscal Court are sponsors of the event, as well as the library, she said.

Cedar Top Baptist Church of Wilmore will also have a table with information about the church’s history. Previous programs have included churches from Nicholasville and Keene, she said.

The event is open for all ages, she said, and will include lunch at 1 p.m.

While the program has gone on for more than 25 years, Kenion and other members of the CARE Council in Jessamine County began coordinating it about four years ago. The library joined shortly after, she said.

Last year we had over 250 people there,” she said, of all ages and types. “It’s a beautiful sight.”