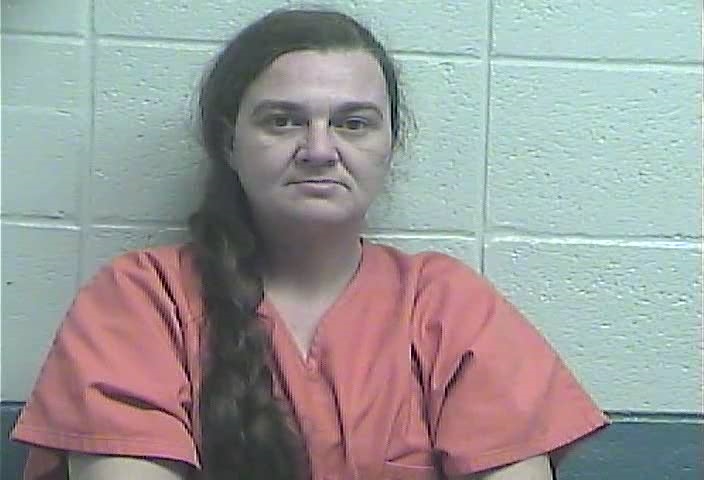 A Nicholasville woman was arrested for four counts of animal cruelty after animals were left in her home without food or water for a month.

April Houp, 35, of Longview Road, was jailed Jan. 29 after she surrendered a cat, two rabbits and a dog to animal control officers.

Sgt. Timothy Brown of Jessamine County Animal Care and Control said they found the animals after getting a complaint from neighbors about the smell from the residence. After receiving permission from the property owners, shelter staff entered the home and found animals without food or water.

“It was horrible,” Brown said. “There was feces everywhere. It was like a tornado went through there.”

Brown said the cat and rabbits were found quickly, while the dog was eventually found curled up on the bed.

“They were all malnourished,” he said. “We decided to seize them from the home and get veterinary care.”

All have responded well to medical treatment and are improving, Brown said. The dog has been sent to an animal rescue organization, while the cat and rabbits are available for adoption.

Second-degree cruelty to animals is a class A misdemeanor with a maximum sentence of 12 months in jail upon conviction. State law allows for restitution for medical expenses as well.

Houp is being held in the Jessamine County Detention Center.