‘It felt like Black Friday:’ Shelter adopts 25 dogs in one weekend 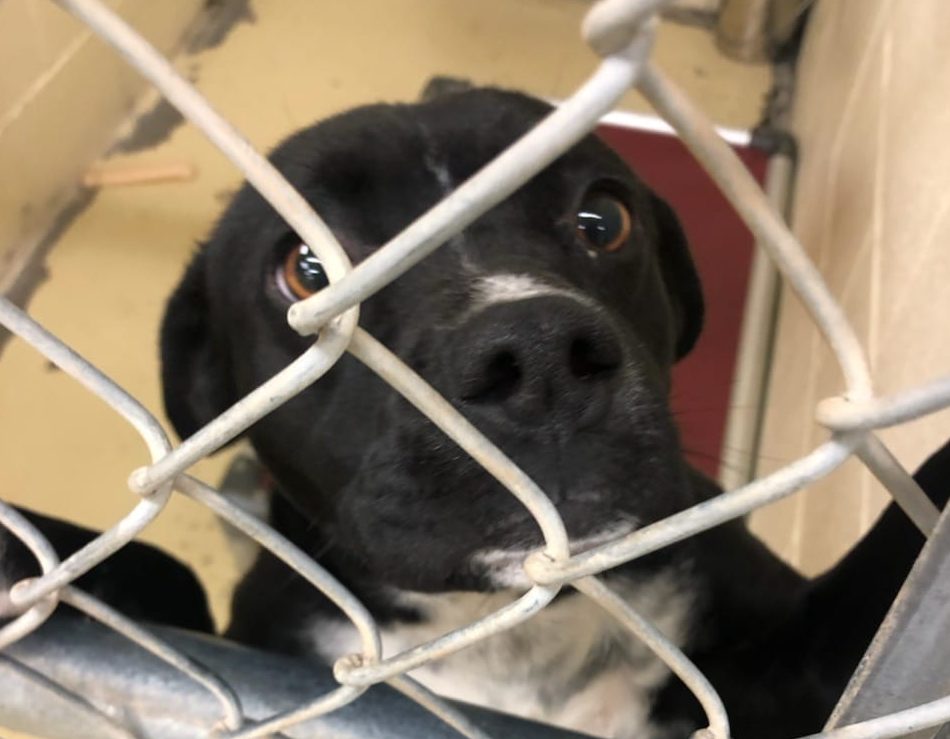 When the Jessamine County Animal Shelter found itself with 26 new dogs from one home Thursday evening, it was primed for a miracle.

It arrived Saturday morning, when people started lining up before the shelter opened to adopt one of the dogs.

By Tuesday morning, only one of the 26 remained, Sgt. Timothy  Brown of Jessamine County Animal Care and Control said.

People came from other counties and other states, he said, to adopt a dog.

“It felt like Black Friday,” Brown said. “(The staff) had never seen a line like that. It’s amazing.”

Brown said the shelter was one of several agencies that responded to a report of a Jessamine County family with nearly 40 dogs at their home in Nicholasville Thursday. The family wound up surrendering 26 to shelter staff, Brown said.

Several staff members went to identify and tag the dogs, he said, and returned later when the family surrendered the dogs.

“It was a situation where we felt we needed to extend our help,” he said. “We were grateful the family accepted our help.”

The dogs were all in good health, he said, and included a range of ages and breeds. No charges have been filed.

After taking the dogs in and having them examined by a veterinarian, the shelter made a plea on social media seeking new homes for the dogs.

No one knew what was coming Saturday morning.

“The response we got was overwhelming, but it was a great overwhelming,” Brown said. “It was amazing. I have never seen such a turnout so quickly.”