Nicholasville woman dies after being struck by car in North Carolina 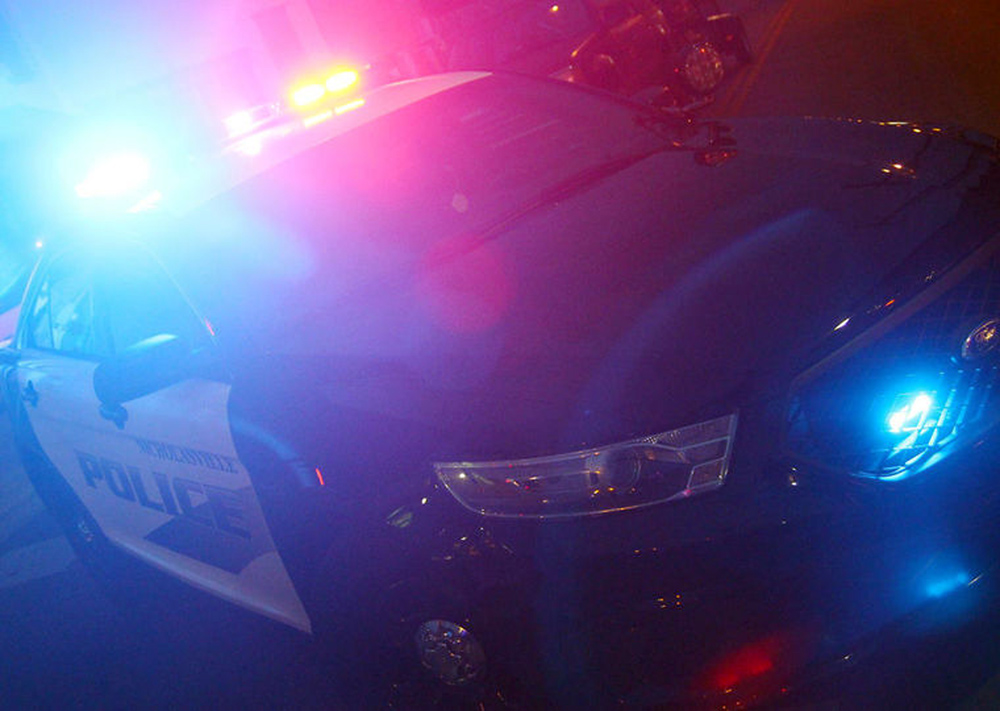 Staff Report from The News-Record

A Nicholasville woman died after she was struck by a vehicle while crossing South Elm-Eugene Street in Greensboro, North Carolina, early Wednesday, according to a news release from Greensboro police.

At 6:30 a.m., Zella Mae Graham, 45, crossed South Elm-Eugene Street at a non-crosswalk location and was struck by a northbound 2002 Jeep Liberty, according to the release.

Graham was transported to Moses Cone Hospital for treatment, but later died from injuries sustained in the collision, according to the release.

The collision is still under investigation and there are no charges pending at this time.