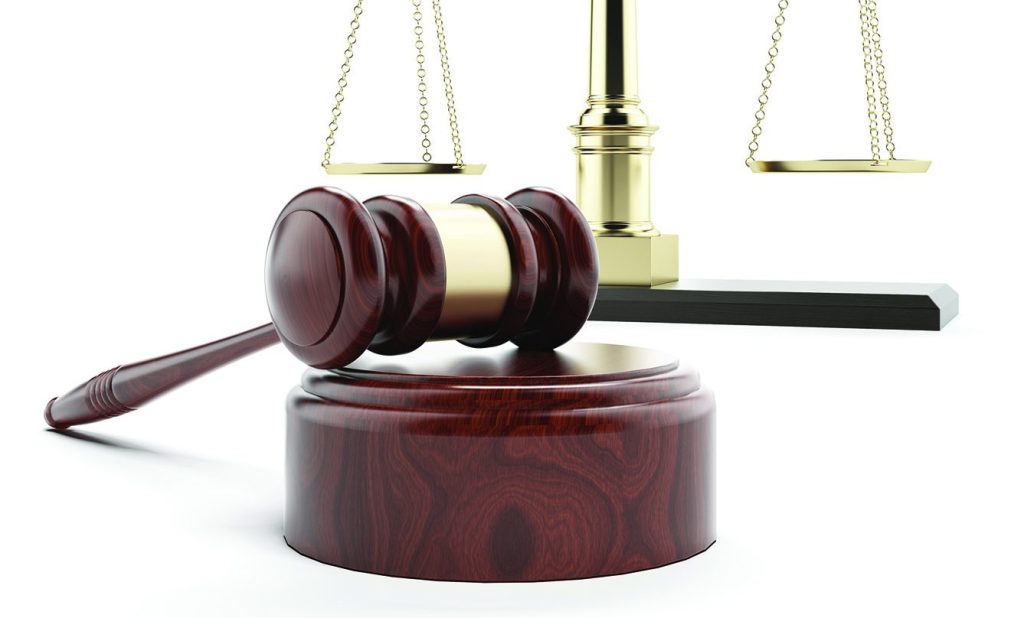 A Madison County man was sentenced to five years probation for a 2018 crash which killed his girlfriend.

According to Sims’ office, Lawson was sentenced to 10 years for second-degree manslaughter and four years for receiving stolen property (firearm). Those sentences will run consecutively, though the prison time was probated for five years provided he complete long-term treatment at the Shepherd’s House. He was also fined for the DUI charge.

Lawson was the driver of a vehicle on Nov. 29, 2018, which crashed on Tates Creek Road in Jessamine County. Lt. Anthony Purcell of the Jessamine County Sheriff’s Office said Lawson and his girlfriend, 24-year-old Cassie Foley, were heading toward Lexington from Madison County.

Lawson lost control of the vehicle, which went off the road and struck a tree. Lawson and Foley were transported to a Lexington hospital, where Foley was pronounced dead.

Purcell said detectives found a stolen handgun inside the vehicle. Testing also indicated Lawson was under the influence of drugs at the time of the crash.

No other vehicles were involved.