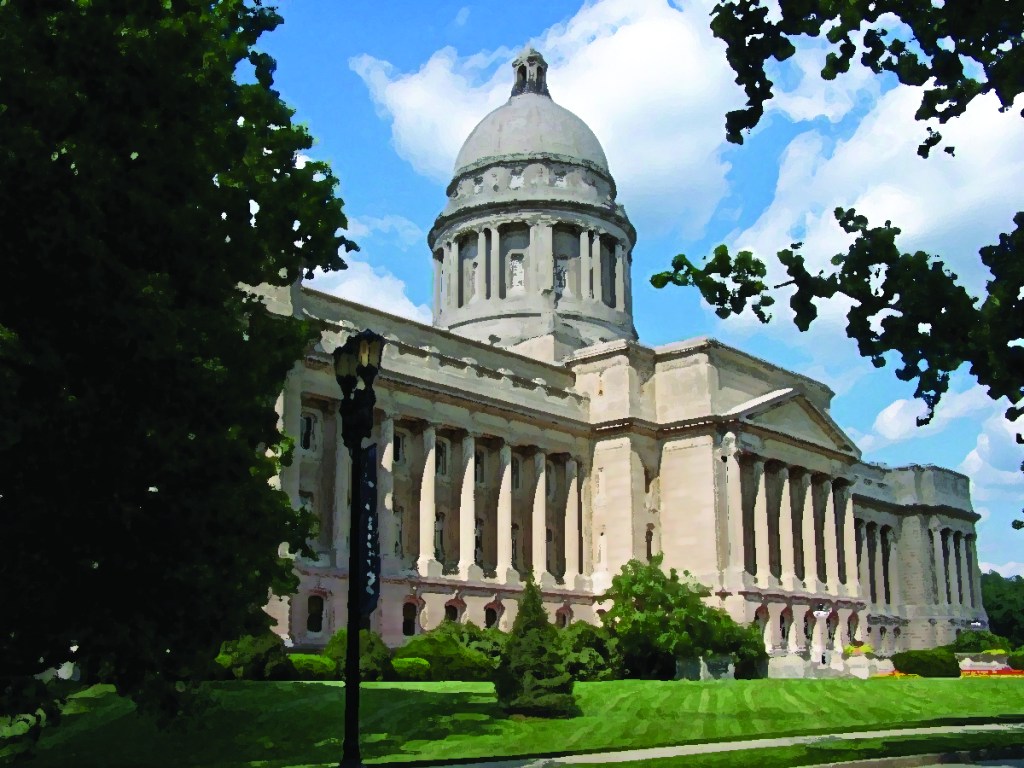 Legislation to require all school resource officers in the state to carry firearms wouldn’t be a big change for Jessamine County Schools because its officers are already armed.

Since 2007, the school district has contracted with the Nicholasville Police Department to provide full-time, armed school resource officers for East and West Jessamine middle and high schools and the alternative school, Providence.

The school district also contracts with off-duty police officers to patrol the elementary schools, and officers on patrol during their shifts also visit the schools.

Deputy Superintendent Val Gallutia said school leaders are discussing having full-time officers at each of the other schools as well.

“We’re always looking for ways to improve our security and school safety,” he said.

Gallutia said the program has been good for the local schools, and a good partnership with the Nicholasville Police Department as well as the Jessamine County Fiscal Court and the city governments of Nicholasville and Wilmore, which all provide funding.

“It’s been a very positive support for our students and our schools,” Gallutia said.

Not all schools have resource officers, and not all that do require them to be armed. Jefferson County Public Schools, for example, has contracted with multiple law enforcement agencies to provide security, but it lost some of those contracts at the start of this academic year when the school board decided they shouldn’t be armed.

If Senate Bill 8, which cleared the Senate by a vote of 34-1 Monday, becomes law, all SROs across the state will have carry firearms.

“There needs to be that line of defense at the schools that currently don’t have the guns” in the event of a mass shooting incident, he said.

SB 8, sponsored by Sen. Max Wise, R-Campbellsville, adds new protections to the 2019 School Safety and Resiliency Act, which was a response to the mass shooting at Marshall High School that killed two students and injured 18 others two years ago this month.

The new measure, which now heads to the House for consideration, balances provisions to “harden” schools by investing in reinforced doors and armed SROs with mental health provisions to have at least one school counselor or school-based mental health services provider, for every 250 students.

Gallutia said the Jessamine County School District is already compliant with other provisions of the bill. All the schools but two have security vestibules at their entrances and those two are being redesigned to provide them, and there are security cameras at all the schools.

The bill does not address funding, but the more than $120 million it’s expected to cost for every campus to have an SRO could be included in this year’s budget.

State Sen. Tom Buford, R-Nicholasville, stood in the Senate Monday to explain why he supported the firearms provisions of the bill.

“I think knowledge and wisdom tell me, don’t take a knife to a gun fight,” he said.