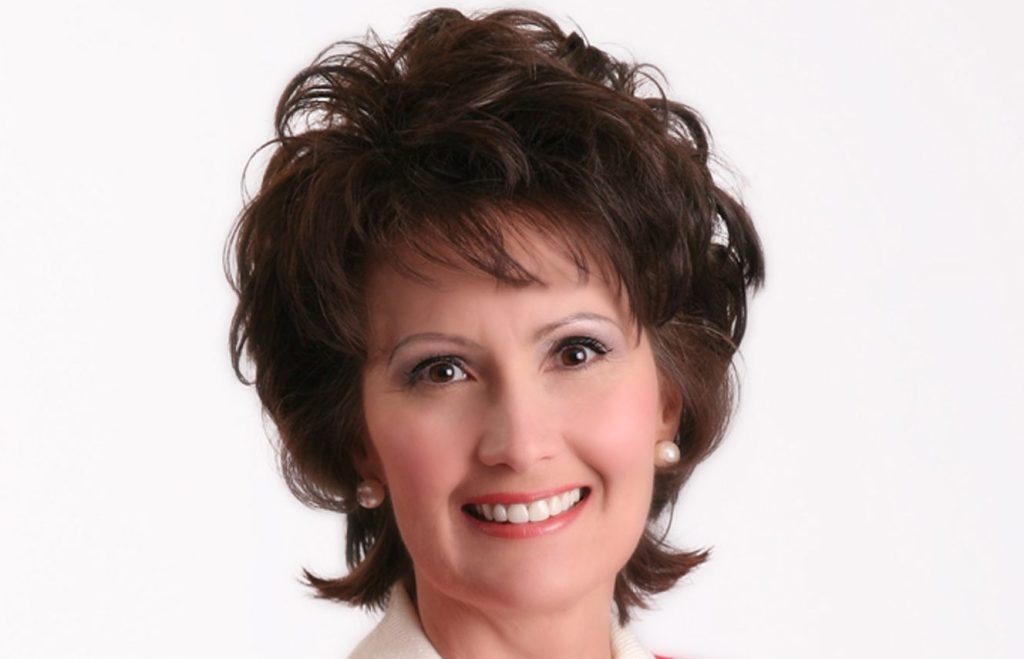 It has been a busy second week of session in the state’s capital city, as I joined lawmakers for a week that began with an opportunity to volunteer in honor of a colleague and included committee meetings and an address by the Governor.

Monday, I joined more than 100 fellow legislators — Democrats and Republicans, members of the House and Senate — to stuff more than 2,000 bags for the BackPacks for Kids program.

The event was planned by House Majority Floor Leader Bam Carney, who has been hospitalized after suffering acute pancreatitis in late December. While he was unable to attend, I was proud of what we were able to accomplish for #BackPacks4Bam.

I was also honored to work with Feeding Kentucky and their local organizations.

An estimated one in five Kentucky children do not know where their next meal will come from, a startling number when you consider we live in one of the wealthiest nations in the world.

While the governor shared some of his priorities, I had hoped we would hear more than what was presented on the campaign trail.

He provided a preview into some of his goals, but no real information about how he intends to pay for any of the new spending he will propose. This means we will have to wait until he gives his budget speech Jan. 28.

I also had the opportunity to attend and speak at the Rally for Life, hosted by Kentucky Right to Life.

I am so impressed with the organization’s focus on both pregnant mothers and unborn children, illustrated by their “love them both” theme.

The event gave us a chance to honor the warriors who fight to protect the unborn, as well as recognize the legislative gains we have made and talk about our future priorities.

I have been volunteering, donating and advocating for pro-life causes since I was in high school.

I am proud to be a member of the most pro-life legislature in the history of Kentucky, but we must remain committed to this cause.

Just this week we heard the administration has invited Planned Parenthood to apply for a license to open a new abortion clinic in Kentucky.

They will ask you to share contact information, but I will get the message and I appreciate hearing from constituents.

You can also contact me via e-mail at Kim.King@lrc.ky.gov.

You can keep track of committee meetings and potential legislation through the Kentucky Legislature Home Page at legislature.ky.gov and you can also follow me on Twitter @KimberlyKingGOP. 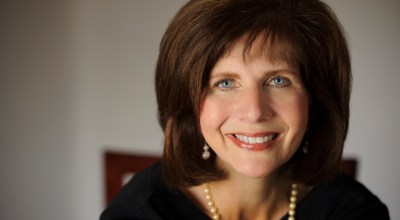