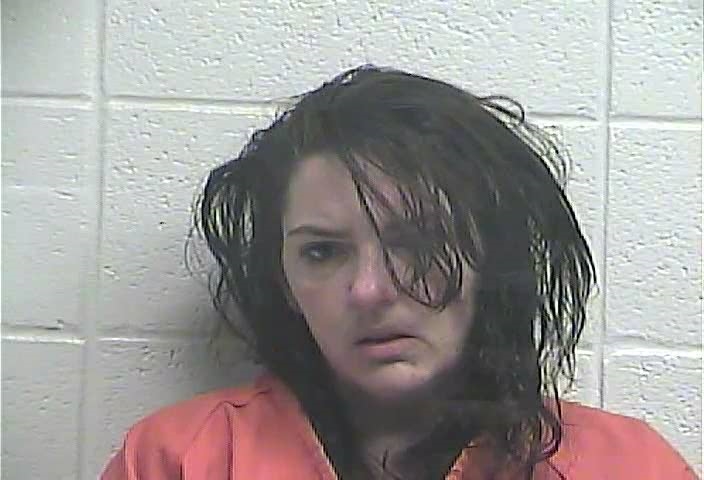 A Nicholasville woman was indicted for arson a month after she allegedly set the porch of her home ablaze.

Crystal Dumpierres, 34, of 45 Pinegrove Circle, Nicholasville, is facing a single charge of first-degree arson for the Dec. 10, 2019, fire.

According to court documents, Dumpierres admitted to setting the fire “in a plot for self harm” while her spouse was still inside the mobile home.

Jessamine County Fire District Chief Michael Rupard said the fire was reported shortly before 11 p.m. Dec. 10 at 45 Pinegrove Circle. A deputy sheriff was on scene within three minutes and reported heavy fire at the front of the house and found a woman behind the residence.

The man who was inside the house escaped on his own, Rupard said.

The fire ultimately destroyed the residence, and Rupard said he did not send firefighters inside the structure.

According to the incident reports, firefighters had the fire under control within about an hour. Approximately 12,500 gallons of water were used to extinguish the fire.

Dumpierres’ bond was set at $10,000 cash in Jessamine Circuit Court. She was arrested on the indictment warrant Jan. 8.

— Christopher Fowler, driving under the influence (fourth offense), first-degree possession of a controlled substance, driving on a suspended operator’s license and speeding.