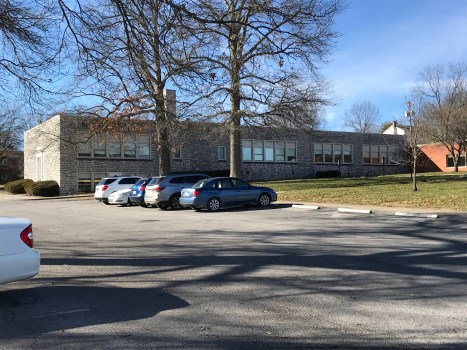 The Wilmore City Council voted Monday night to purchase the Providence School building. The building will be converted into government offices. (Photo by Fred Petke) 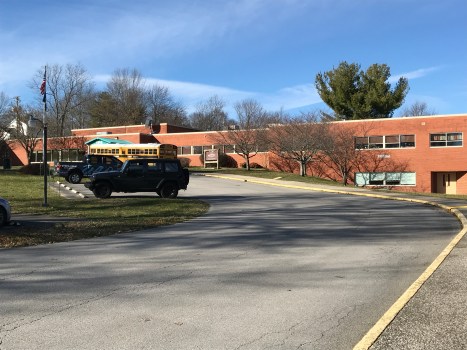 The Wilmore City Council voted Monday night to purchase the Providence School building. The building will be converted into government offices. (Photo by Fred Petke)

Wilmore’s city government will have a new home later this year, after the city council voted to purchase The Providence School Monday night.

The council voted unanimously for Wilmore Mayor Harold Rainwater to sign the contract with the county school district to buy the building for $250,000.

The school is newer than the century-old building which currently houses city hall and the Wilmore Police Department.

At 76,000 square feet, including a gymnasium and more than nine acres of land, the facility is more than big enough to move all city offices and departments under one roof.

The Providence School will return to Nicholasville later this year when construction on its former location on Computrex Drive is complete. The district is spending about $7.7 million to completely renovate the building for its students’ needs.

“(The school) is a building half the age of this building and in much better shape,” Rainwater said. “Instead of investing in this building, we would move our offices over there.”

The move would begin after the end of the school year, he said,

There would also be room for the parks and recreation department and its summer youth programs as well, he said.

Departments would begin moving in later this year.

The property already has about 60 parking spaces, he said. There would be room to add a drive-through lane for payments as well as space for the police department to expand as well.

As a school, there are bathrooms everywhere, he said.

“We feel it would be a real community service center,” Rainwater said. “I call it a capstone project.”