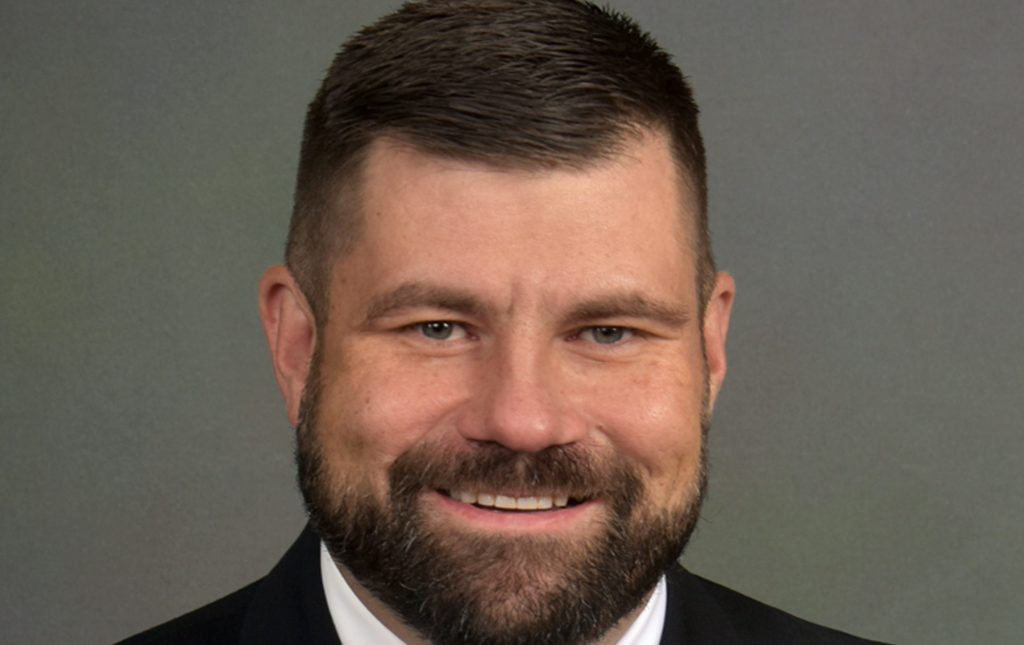 Citizens National Bank announced this week the promotion of Joe Wilder to area president of the Jessamine County market.

Wilder has been employed with CNB for five years, where he was previously serving as the branch manager of the Nicholasville location.

Wilder graduated from Boyle County High School and received a bachelor’s degree from University of Kentucky in 2001.

He has more than 21 years of banking experience.

Wilder is married to Kim, and together they have two sons: Blake and Graham.

“Citizens National Bank is pleased to have Joe serve in this new role as Area President of the Nicholasville Branch. Through hard work and perseverance, he earned his new title and will be an effective leader of this Branch,” Don Bloomer, president and CEO of Citizen National Bank, said.

Citizens National Bank is a locally-owned, community-oriented bank headquartered in Somerset, Kentucky. It opened for business in 1920 and has 10 locations: seven in Pulaski County, as well as in Wayne County, Russell County and Jessamine County.

The employees of Citizens National Bank are dedicated to providing the highest quality, personalized service to its customers. Their goal is to become a valuable community partner and lender to the residents of Jessamine County. 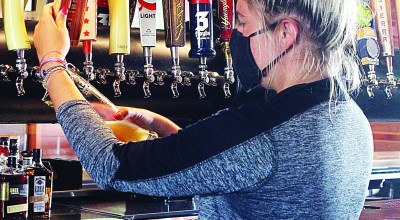 Curfews on bars, restaurants being lifted

Tailor Made, owner sentenced for unlawful distribution of prescription drugs. 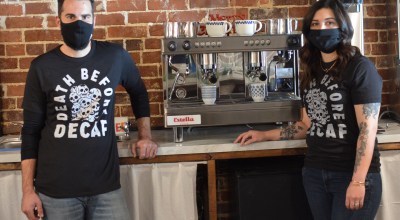 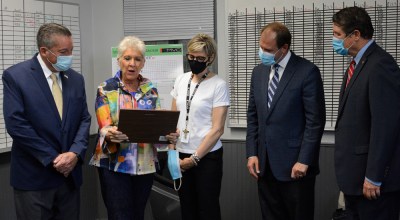