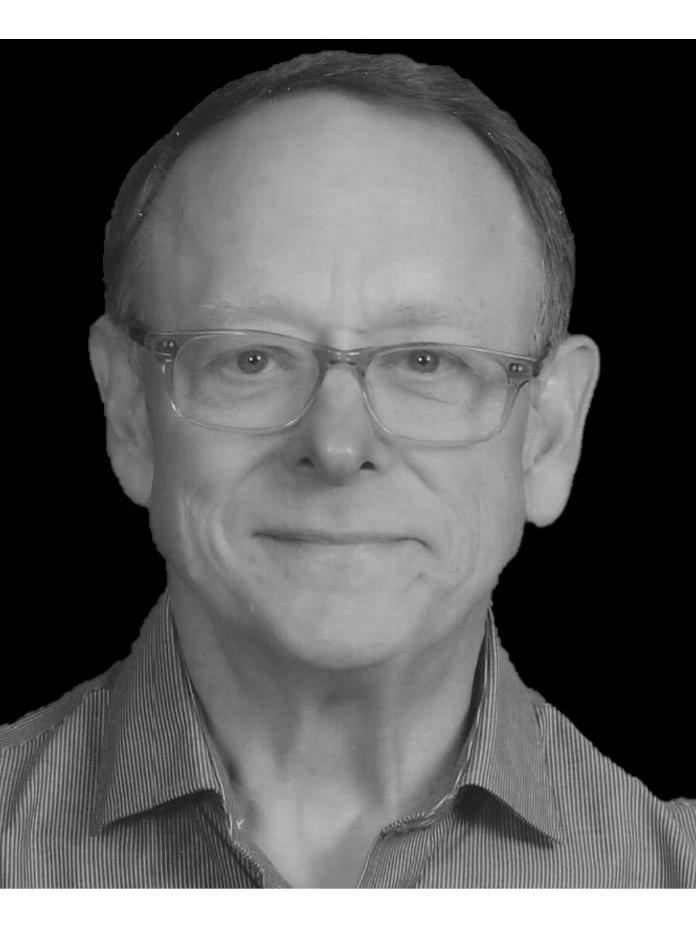 Keith Norman Mostad, 66, died on December 22 after a lengthy hospital stay. Keith was the son of the late Norman and Dolores Mostad and spent most of his youth in Park Ridge, Illinois. He was a graduate of Taylor University and Ashland Theological Seminary. Keith was an ordained Elder in the East Ohio Conference of the United Methodist Church and pastored churches in Northeast Ohio for 30 years. He served the following United Methodist Churches: associate pastor at Akron Montrose-Zion and at Bedford; pastor at Amherst (formerly Park Avenue), Covenant (Parma), Grafton, and Perry. Keith had a caring heart and was cherished for his ability to be a compassionate listener. He also had a quirky sense of humor that brought laughter to many.

After retiring from pastoral ministry in 2010, he and his wife Debbie moved to central Kentucky to be near their two sons and six grandchildren. He was a gifted woodworker and cabinet maker and enjoyed spending time in his woodshop. Keith also loved gardening and landscaping.

He is survived by his wife of 45 years, Debbie; two sons, Daniel (Bethanne), Wilmore; and Joel (Jennifer), Lexington; six grandchildren: Jeremiah, Micah, Eliza, Anna, Delia, and Ezra; brother Craig of Schaumburg, IL; and sister Carol, of Rolling Meadows, IL. Along with Keith’s two sons, pallbearers will be his grandsons Jeremiah and Micah, Craig Mostad, and nephews Matthew and Jason Seamands.

The family would like to thank all medical personnel in Tower A, 7th floor, at the Chandler Hospital of the University of Kentucky for their care and concern throughout his hospital stay.

Visitation was at the Nicholasville United Methodist Church from 5-8 pm on Monday, December 30. Visitation was also from 10-11 am on Tuesday, December 31, followed by the funeral at 11 am. Officiating were Keith’s brother-in-law Dr. Stephen Seamands and Dr. Wade Arp, church pastor.

Memorials should be made to Nicholasville United Methodist Church. Hager & Cundiff Funeral Home values nothing more than the trust placed in us by Keith’s family. To sign his Guestbook and view his Video Tribute, go to www.hagerandcundifffunerals.com. This obituary was lovingly submitted by the Mostad Family.