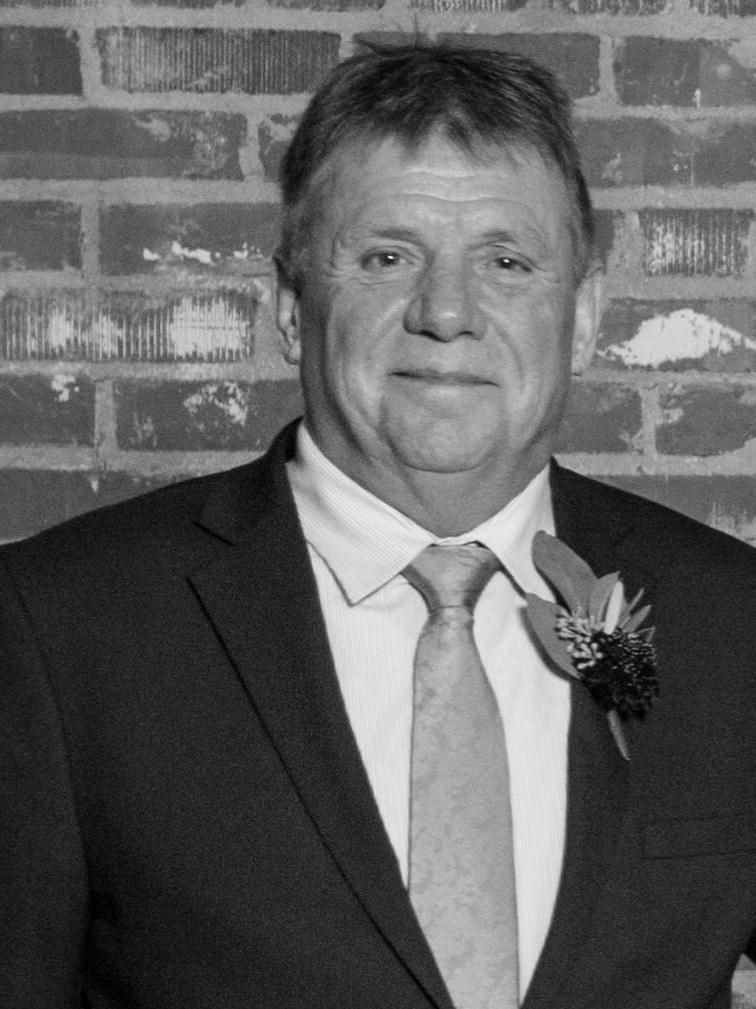 He was the son of the late Waller Rhodes Carter and Mildred Walker Carter.

Gary grew up in Nicholasville as a member of the Church of Christ and recently attended Southland Christian Church.

He is survived by the mother of his three children and best friend, Judie Carter, son Alex Carter and his wife Colby, son Jacob Carter and his fiance Amanda Sutherland, daughter Chelcee Carter Hunt and her husband Matthew, brother, Mike Carter, three grandchildren, Madisen, Judson, and Elleigh Scout Carter, two soon to arrive granddaughters, an aunt, Elizabeth Moores, and several nieces and nephews of whom he was very fond.

He was preceded in death by two brothers, Terry and Jack Carter as well as numerous other relatives.

Gary was an elevator constructor and mechanic and had a passion for the trade.

He enjoyed playing the guitar, golf, and was a fan of UK Basketball.

He showed his love for his family through acts of service and never missed an opportunity to not only help his family and friends, but also strangers as well.

Gary will be deeply missed by all who knew him.

Memorial services will be announced and held at a later date due to the impending arrival of the two newest granddaughters to his family.

Condolences may be sent to www.BettsandWestfuneralhome.com