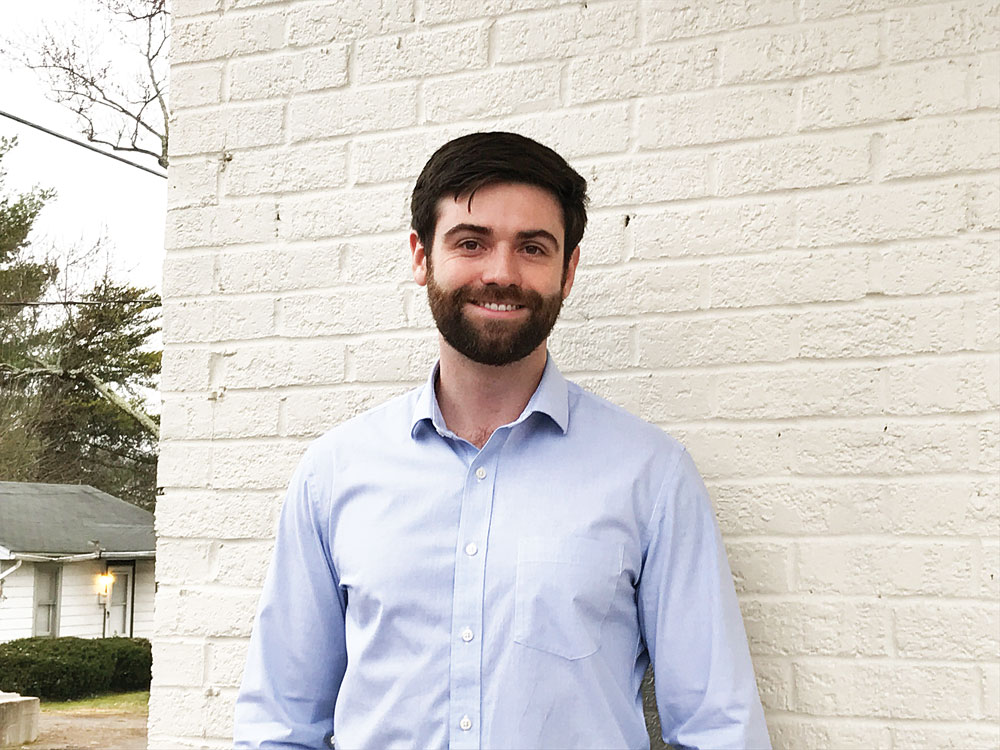 A long fascination with energy and an emerging thermal energy company earned a Nicholasville native a spot on Forbes magazine’s 30 under 30 list.

Jordan Kearns received the honor in November for his efforts in launching Medley Thermal, a company which creates a hybrid system for facilities that run on steam.

Medley grew from a graduate school project, Kearns said, and has been full-time for about two years. The company is waiting on bids for its first actual project, at a small college in upstate New York. The project, he said, will use electricity to generate steam at the college, in place of propane which must be delivered by truck. There are no natural gas pipelines in the area, he said.

While the company relies on new software innovations, much of the actual hardware is off-the-shelf parts slightly modified for a new use, he said.

“I hope we’ll have an impact in some of these rural areas,” he said.

Currently, Kearns said the company is focusing its efforts in rural parts of New England and the northeast where there is little or no access to natural gas.

Nurturing his business means living away from Kentucky … at least for the near future.

“I would love to be able to come back, but I’m passionate about this work I’m doing,” Kearns said.

Kearns’ family has a long history in central Kentucky he said, but he was one of the few to venture outside the Bluegrass State when he left for college at Washington and Lee University in Lexington, Virginia.

“I was really interested in (Transylvania University) but Washington and Lee had an engineering program in that liberal arts setting,” he said. “That made me a bit of a black sheep. Everyone else went to UK and my dad worked at UK at the time.

Kearns earned a dual degree in engineering and politics from Washington and Lee, as the two often go hand in hand.

“Obviously its not just engineering that decides what gets built,” he said. “I wanted to study it for a couple different angles.”

After working in Washington, D.C., for a couple years and in Estonia’s energy industry for a year, Kearns decided to pursue a master’s degree and settled at the Massachusetts Institute of Technology. His second year energy ventures class provided the impetus for the idea which became Medley Thermal.

“The goal of the class was to spawn real companies,” he said. “We started looking at ways to store electricity as thermal energy. After that class, I was trying to figure how to go from this idea … and start a company.”

30 under 30 recognizes leaders in a number of sectors, including energy, food and drink, finance, consumer technology and health care, who are younger than 30 years old.

Kearns said he knew he had been nominated but didn’t know he was on the final list until the article was published in November. He said he’s joked the honor is more of a medal for bravery than accomplishment, as construction hasn’t begun on Medley’s first project yet.

“It was nice to have that recognition and it’s opening some doors,” he said. “We need all the credibility we can get.”