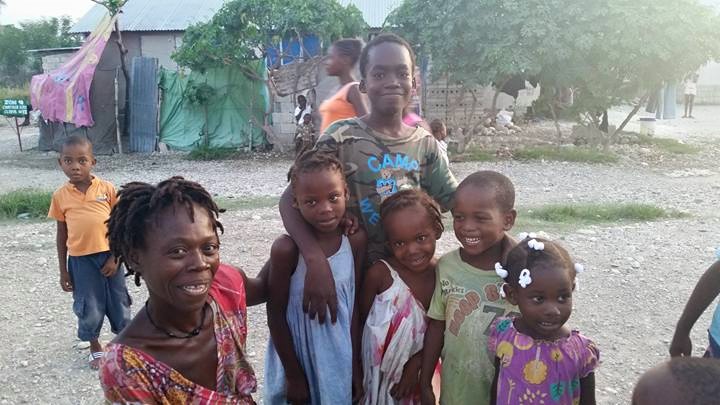 By Anne Carmichael
For The Jessamine Journal
Chris Ardery of Global Redemption in Nicholasville, has found a new way to help third-world countries, a local shoe drive available until January in Jessamine County.
“I’ve always wanted to travel to the poorest countries and do what I could to help them,” Ardery said. “Haiti was one of the places on my list. I found a group of people right here in Jessamine County through the church I was attending at the time who had the same longing to participate in mission trips, so Global Redemption was founded in 2016. With our mutual goal in mind, we partnered with Funds2Orgs and are working on a local shoe drive from now until January to fund our trip to Haiti.”
A nonprofit faith-based organization with missionaries on the ground in Haiti, Ardery said Global Redemption is dedicated to the development and training of local leaders to maintain relationships and foster an environment of autonomy and self-worth.
“Our goal is to collect 100 bags of shoes by deadline,” Ardery said.
The shoe drive is different from most fundraisers, Ardery said. Instead of asking donors to write a check or pull out their credit card, supporters merely donate shoes.
During this fundraiser, Global Redemption is asking the Jessamine County community to collect new or gently worn shoes, either children’s or adult shoes, by Jan. 18. Residents of Jessamine County can drop off new and gently used shoes in the special collection box set up at the Jessamine County Chamber of Commerce at 116 S.Main St. in Nicholasville.
For every shoe collected, Global Redemption will receive a check that will fund their trip to Haiti to train pastors and give the women of Haiti the independence they are lacking.
“Our team from Global Redemption will be traveling to Haiti in February 2020 to train Christian pastors and teach the Haitian women to be more independent,” Ardery said. “They’re usually the ones running the day-to-day functions of the home, as well as caring for the children and bringing in resources such as food, clothing, and income.”
Ardery doesn’t just want to spread his faith and goodwill outside of the country, but among the community in which he lives.
“I just want to contribute to the world around us in whatever way I can and make a positive impact on other lives. I have one foster child that will soon be adopted and two biological children. I also sponsor a child in India.”
For more information call 859-797-3145