Postcard No. 14 from Paris: We’re back home 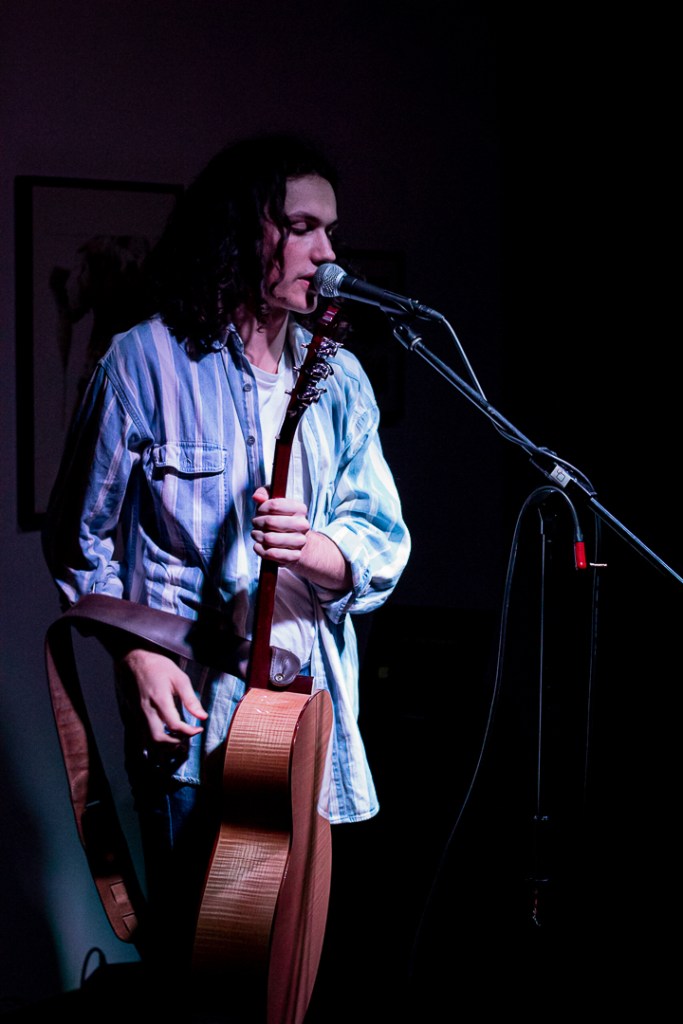 By Zac Hamilton
For The Jessamine Journal
I shuttered. I felt my chest get tight and my hands begin to shake. I stepped off the plane and headed towards customs. I hadn’t eaten in 18 hours, so everything felt kind of like a fever dream. I looked around at the signs, and the language was strange.
I saw the people, squinted my eyebrows and wrinkled my nose at them. They all seemed off. They looked like me, but they were just different enough from what I am used to that they seemed strange. They seemed to be in their own worlds, unaware of anyone around them.
I wrote that sitting at a Chicago Cubs cafe waiting for my connecting flight. That is not a reflection of when I landed in France for the first time in August. That was my experience landing at Chicago O’Hare International Airport on November 25.
I wish I could say I kissed the ground when I returned. I wish I could say I felt welcomed. I wish I could say I was relieved to see English again. But I didn’t kiss the airport floor like a NASCAR driver, the TSA agents were just as ice cold as they always are and I was just confused when I could read the restaurant signs and fully understand people’s conversations. Don’t get me wrong, my return to the U.S. wasn’t negative. I got through customs quickly and found my gate with no problems.
But Paris. Her lights will never leave my eyes. My return did not feel like I was returning home, but like I was leaving a piece of myself. A newfound piece that would have never been drawn out of me if I didn’t see the lights of the Eiffel Tower from my dorm room every night or become infuriated by accordion players blocking the door of the metro — if I didn’t play open mic nights, and despite my best efforts to speak French, get heckled by the three old ladies in the back for being the adorable, little American boy.
It’s now been a few days since my landing. Despite my romantic ideas of feeling restless, going on late night drives listening to the music I listened to there just to recapture the feeling, transitioning was easier for me than I thought it would be for one reason in particular. I had people who understood what I was thinking and feeling. I had family who didn’t scorn me for leaving nor friends who looked down their noses to say, “You’ve changed.”
I laughed and cooked and drove with my friends and family. We talked about home, Paris, music and plans for the future, and it was the bandage over my mending heart. It was the gift from the Lord. The community I had around me helped me process what the last three months were.
If you have friends who went on Paris Semester, know that we’re processing a lot that is complicated to explain. If you have a genuine question, please come ask. I promise, none of us will hit you with a baguette. I’m thankful to have had the experience of the last three months and I’m thankful for the family and friends who are supporting me and surrounding me again now that I’m home.

Until someone has loved an animal