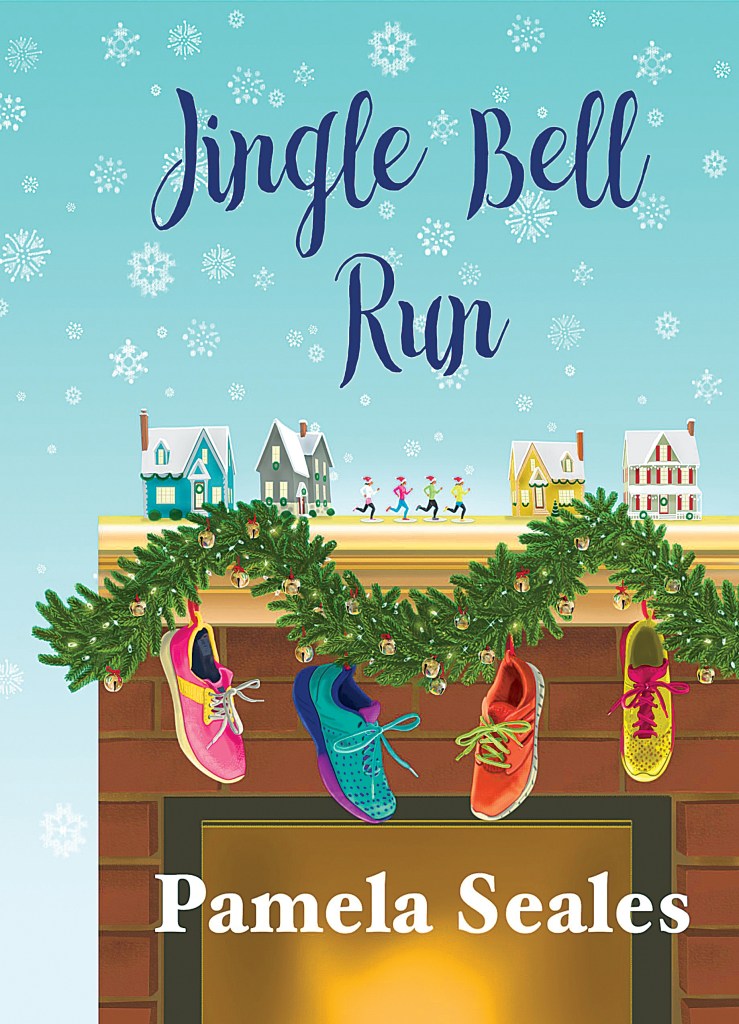 By Brittany Fuller
Brittany.fuller@jessaminejournal.com
Pam Seales has lived in Jessamine County for over 20 years, and recently took a leap of faith and published her first novel just in time for the holiday season.
“This is my debut novel,” Seales said. “I attended writing conferences for information, participated in a writer’s group for great discussions; my daughter, Julia Seales, was the main inspiration in my life.”
The book is titled “Jingle Bell Run.” What Seales describes as a romantic-comedy.
Seales said the novel was not met without some frustration on her part. One week in particular, she did not want to finish her work. But her daughter, Seales said, stood by her and did not allow her to give up.
“She not only encouraged me, talked with me for hours about plot and character development, but she also has worked side-by-side with me throughout this whole process until I finished,” Seales said. “one week when I was so tired of writing this story, and I really thought it wasn’t very good or it would go anywhere, she said she was going to sit with me and we weren’t leaving the library that day until I finished the story.”
Seales lives in Jessamine County with her husband and two dogs, Luna and Ringo. She has served on the board of education previously for eight years and has also spent time working for University of Kentucky’s Collaborative Center for Literacy Development.
Besides writing, Seales said she loves to run, and got into the sport after a friend, Amy Crouch, asked her to join her.
“Now that I think about it, I’m not sure why she asked me, and I’m not sure why I tried it, because I had never been a runner,” Seales said. “We started running (and walking—lots of walking), very, very short distances, and we worked up to longer runs. We have a blast talking and running together.”
For now, Seales does not have any future plans for another novel, but encourages readers to pick up her debut and give it a chance.
“Jingle Bell Run is a fictional romantic comedy about running, female friendships, family, finding love, and following your goals and dreams,” Seales said. “It is a fun, light read, that hopefully will inspire other people to follow their dreams.”