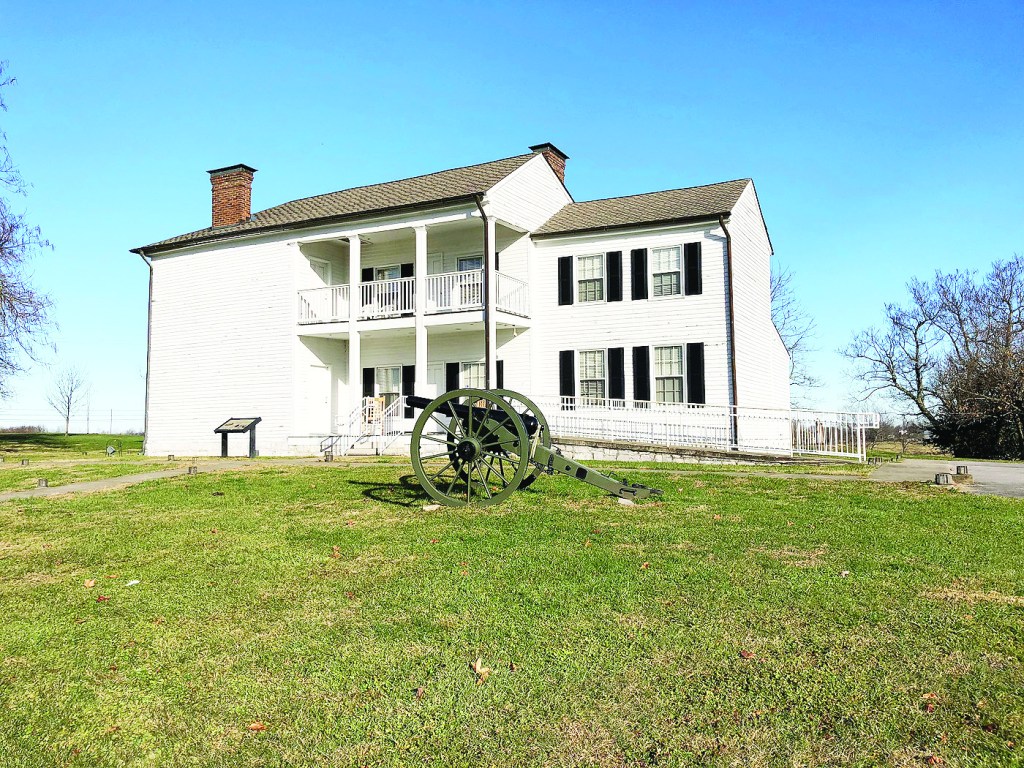 On its 100th anniversary of Armistice Day, also known as Veteran’s Day, Camp Nelson National Cemetery and the Central Kentucky Veteran’s Committee (CKVC) will host a ceremony at 11 a.m. Monday Nov. 11.
This event is free and open to the public.
From the Revolutionary War to the current War on Terror, men and women from all walks of life have shared the common bond of their oath to defend this nation — no matter the danger or the cost.
The CKVC encourages everyone to arrive by 10 a.m. to avoid traffic. Once the cemetery parking is full, attendees can park across from Camp Nelson’s entrance at Cumberland Machinery Movers. Volunteers and golf carts will be on hand to assist.
This year also marks the 100th anniversary of The American Legion – a veteran’s organization whose purpose is to serve our nation’s citizens in many ways. With more than 2.3 million members, these veterans continue serving our communities. The American Legion operates out of 1,400 posts across the U.S., with 130 posts and 12,000 members in Kentucky alone.
The principal speaker scheduled for the event is Dr. Peter Trzop, Area B Commander, Kentucky American Legion, who served in the U.S. Army and later retired from the U.S. Air Force. Lt. Commander Phill Pittman, U.S. Army (retired), will give updates on upcoming Honor Flight Kentucky missions and Jessamine County Historical Society’s Glenn Teater will speak on the unique experiences of former Camp Nelson National Cemetery Superintendent and U.S. Army veteran Captain Stephen S. Cole.
The ceremony will also include a commemoration of the 50th anniversary of the Vietnam War, cannon firing by the 12th U.S. Colored Troop Heavy Artillery reactivated and patriotic music with combined performances by West and East Jessamine High School Bands.
The Central Kentucky Veteran’s Committee is a team of dedicated committee members from all walks of life and many different talents. The CKVC’s mission is to honor fallen and living veterans, as well as their families, with ceremonies recognizing their military service. The CKVC annually organizes and conducts the Memorial and Veteran’s Day ceremonies.