Postcard No. 9 from Paris: My Own Midnight in Paris 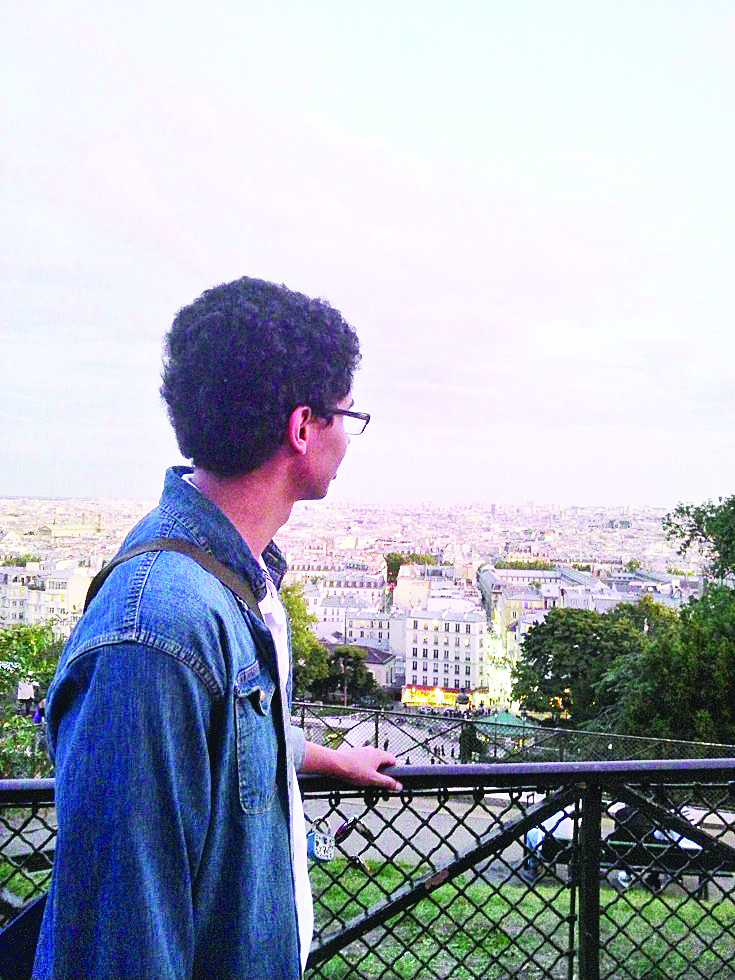 PARIS, France — We’re in Week 9 of Asbury University’s Paris Semester, and in setting out to write about a half-completed semester in Paris, my production has been consistently delayed by deliberation over what to include.

There are a great many adventure stories that are not included here: Saturday night I met my first French friends, which ends in a walk home past Notre Dame Cathedral at 5:30 a.m. Sunday morning); a practical instruction guide for sneaking into the Sorbonne if you don’t have an ID that allows you to be there; “Kurt Vonnegut,” or, how I first met Hettie and the ones who sleep in Shakespeare and Company. There is also a list of good and sensible cafés that serve the best hot chocolates in Paris (by ranking). None of this is included here. It will have to be saved for a later, more comprehensive work. So it goes.

I don’t mean space in the physical sense, which is all but non-existent in the Haussmann-industrialized swarm of buildings and horns and sirens and metros and people who are late for their jobs. For me, the study space in the back-corner booth of the Café de Flore is one of the many incarnations of what space I have found – a mental space; a space to think and reach deep into the historical memory of the city.

Many nights I find myself taking walks, usually to or from the Café de Flore in the Saint-Germain-des-Prés quarter. It’s an old habit from my life in small-town Arkansas, but I like to walk, and Paris is a city perfectly designed for long thinking walks. From Les Deux Magots or the Café de Flore, I walk with Sartre and we think, and he tells me that there could not possibly be a God and I tell him I disagree. And I tell him that I so desperately want to be part of his circle of friends. I want to sit at Les Deux Magots with him and Simone and Albert while they smoke and drink coffee and argue about communism or existentialism or something-or-other-ism. Not because I have something to contribute, but just to say that I was there, saw them speak and smile, heard them and knew what their laughs sounded like.

But the existentialist cafés and Jean-Paul Sartre fade behind me the closer I get to the Boulevard Montparnasse, and I remember that Hemmingway must’ve walked this exact way to get to his appointment to see Joyce at Sylvia Beach’s bookshop. I check my phone: 12:31. Should be back just after 12:40.