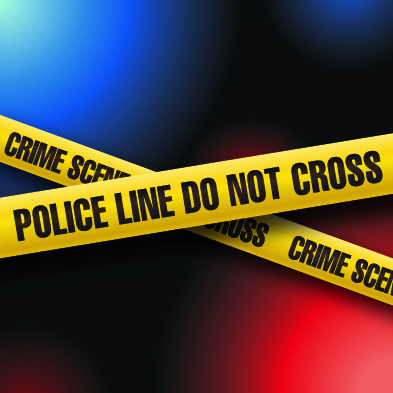 Nicholasville – The Kentucky State Police, Richmond Post was notified by Jessamine County 911 just after 2 a.m. Sunday morning of an officer involved shooting which occurred at Kroger on South Main Street.

The preliminary investigation indicates a man inside the store, held an employee at gunpoint and forced his way into the pharmacy. The Nicholasville Police Department responded and officers were confronted by the man, who was brandishing a gun and pointed the weapon at the officers. As a result of the encounter, shots were fired by the officers. The man was shot, resulting in non-life-threatening injuries. He was transported by Jessamine County EMS to University of Kentucky Hospital for treatment

The ongoing investigation is being conducted by KSP’s Critical Incident Response Team and is being led by Lieutenant Scott Lengle. He was assisted on scene by Kentucky State Police personnel and the Nicholasville Police Department.