‘A pretty neat deal’ for NFD 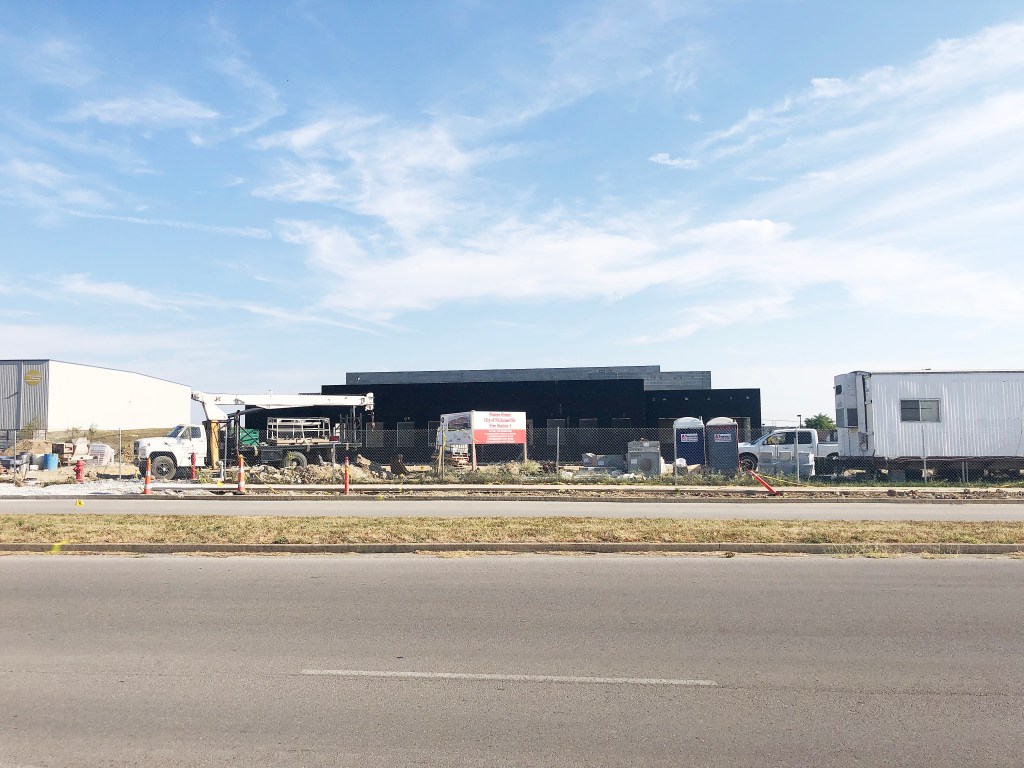 With the new station underway in Brannon Crossing, Nicholasville Fire Department was recently awarded over a million dollars through the SAFER grant to help offset and pay for additional staffing.
“When we started to work on the new station,” NFD Chief Mark Case said, “(We talked with the city who) has a lot of projects going on and we wanted to make sure we had enough money to fund everything.”
One of the discussions, Case said, revolved around the staffing of the new station.
“The personal we were going to hire was six people and we were talking about the cost associated with that,” Case said. “We talked about applying for this grant through FEMA which is Staffing for Adequate Fire and Emergency Response, SAFER.”
Through the grant, Case said the government helps to pay the salary and benefits for any new hires the department has for a three-year period. The first two years the grant will provide 75 percent of required funding, and the final year 35 percent, of funding for new hires from the NFD. The grant totals a little over $1 million dollars.
“The city will take over the fourth year,” Case said. “It really helps out a lot.”
After getting the go-ahead from the city to apply for the grant, Case said he went through one of the most difficult applications processes he has had to date. Case said he also mailed letters out to local Congressman to see if they could help aid in the process.
“We were fortunate enough and we got it,” Case said. “It is actually a pretty neat deal. It is going to save the city quite a bit of many over the next few years. It will save us a lot of money and hire a few new people. I am surprised we got it the first time putting in for it.”
The station is projected to be finished May 2020 at the earliest, Case said and the ability to hire new staff will increase the NFD’s department to 17 firefighters per shift.
“Chief Case was aware of the availability of the SAFER Grant and felt like we had a good opportunity to get it,” Nicholasville Mayor Peter Sutherland said. “He did a great job applying for it in a timely manner.  The beauty of the grant is that it will help pay for staffing for the station for three years and that takes much of the burden off of general government.”