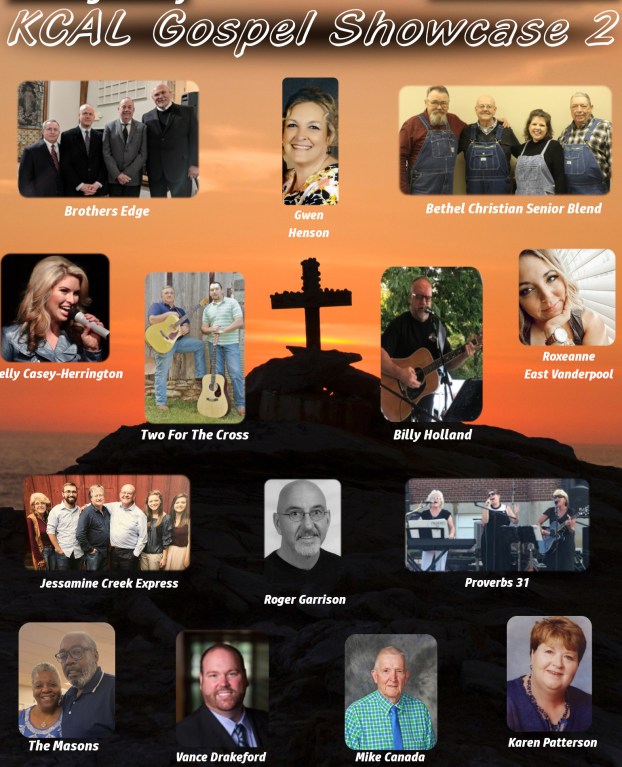 What started out as a Jess FM morning show discussion between Doug Fain and Shainey Marcus, grew into an opportunity to help unsheltered families and the number of homeless youth on their own in Jessamine County.

Located at 130 Courchelle Drive in Nicholasville, the free concert will start at 7 p.m. and will include 15 local acts from soloists to duets to quartets, with all genres of gospel music from contemporary, classic, country, bluegrass and instrumental.

“Mr. Fain approached his group KCAL and they decided that they wanted the funds for their benefit show to go to the Jessamine County Schools Homeless Program,” Marcus said. “The funds will be used to purchase items that we cannot use education dollars for.”

One way Marcus said they are hopeful to use the funds from the program is to provide a Thanksgiving meal on Thanksgiving day at the shelter.

“We also plan on using the funds to cover sports and club fees, field trips, fees for larger trips that families would not otherwise be able to afford, funds for Christmas gifts for unaccompanied youth, and assistance with apartment deposits,” Marcus said.

The first Gospel Showcase was earlier this year when Doug Fain, a producer and director of KCAL, said he had in his mind the idea to put together a “Gaither Homecoming” concert where many singers would perform gospel songs for the audience. Fain said KCAL sought out a place to hold the event, and the Jessamine Christian Church agreed to partner with them in their effort.

“The solo and group performers are people I know and who agreed to be in the showcase after I went to them and explained the idea,” Fain said. “After explaining what and why we were doing this they agreed to be a part of the show as a donation to the cause.”

Marcus said although she did not attend the first showcase, she has been told the show covers many different styles of music and showcases a variety of talent.

“Any proceeds will go to help families and children that are struggling with lack of housing,” Marcus said. “These students struggle academically because of the constant uncertainty. Anything we as a community can do to alleviate their anxiety can make a huge difference in their educational outcomes.”

Don’t miss to look inside The Jessamine Journal this week to get your guide to this Saturday’s Fall Festival. read more