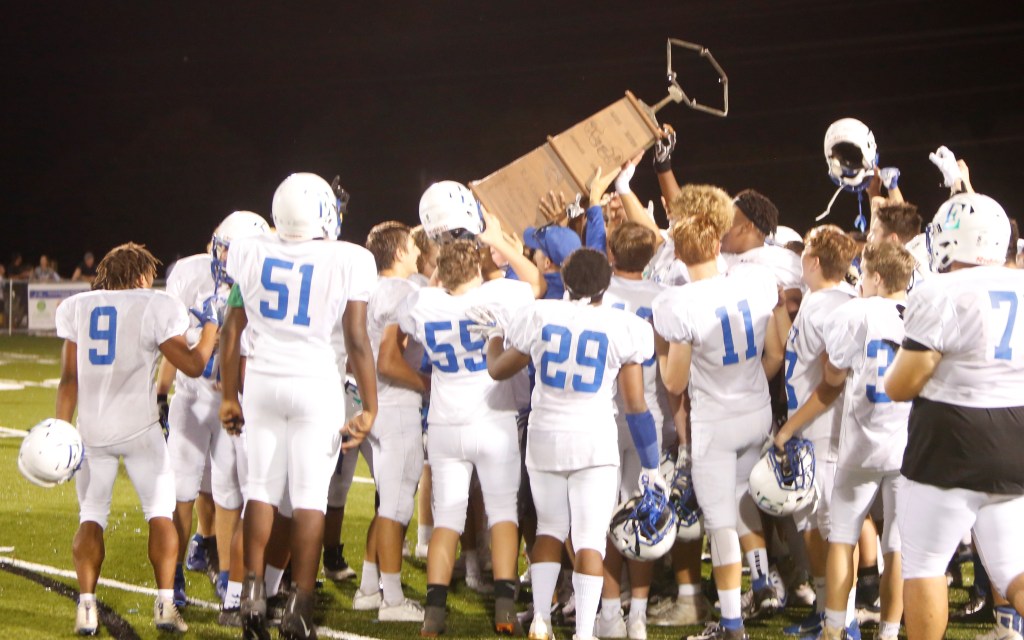 East Jessamine took the hard way to an easy win over its archrival.

The Jaguars fought their way through a mistake-filled first half, then dominated the second half to defeat West Jessamine 56-18 Friday night for their fifth straight victory in the R.J. Corman Cancer Awareness Bowl.

Valdon Miles and Dylan Moore rushed for two touchdowns each and combined to run for 279 yards for visiting East (3-3, 1-0 District 5A-7), which posted the highest point total by either side in the 23-year history of this rivalry and took a 15-8 lead in the series.

The game served as the district opener for both teams after having been played as the final regular-season game for the previous four seasons.

The Jaguars overcame two turnovers and four major penalties in the first half to lead 21-12 at halftime. They scored 21 points in the second quarter – Miles scored on runs of 41 and 27 yards and Turner McHolan also ran for a touchdown in the period – to erase a 6-0 deficit after the Colts scored on the first series of the game.

East broke the game open with another 21 points in the third quarter, when Moore had touchdown runs of 20 and 9 yards and Jaylen Taylor also ran for a score.

Rowland caught a touchdown pass to give the Colts their early lead. Jackson Green scored on a 74-yard kickoff return in the second quarter, and Kane Lathery had a TD reception in the fourth quarter.

Donovan Motley and Tajii Jackson had touchdown runs in the fourth quarter for East, which scored one more point than it had in a 55-0 victory over West in 2003, the previous high-point mark for either team in the series. 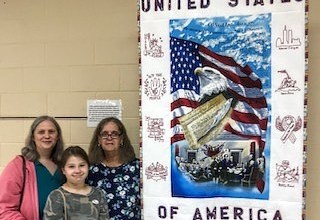 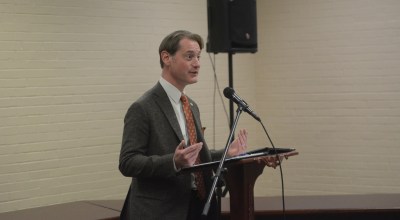 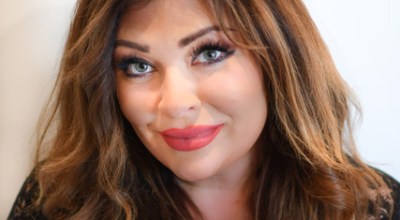 Jessamine Christian Church to host National Back to Church…