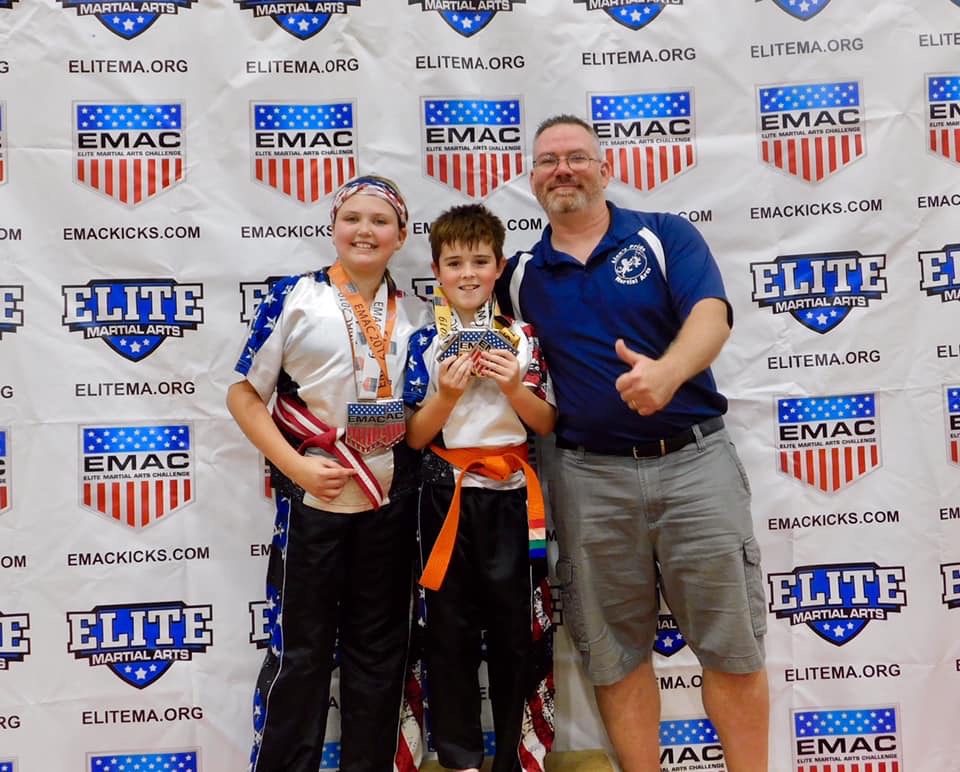 Postcards from Paris: Making a home at my homestay