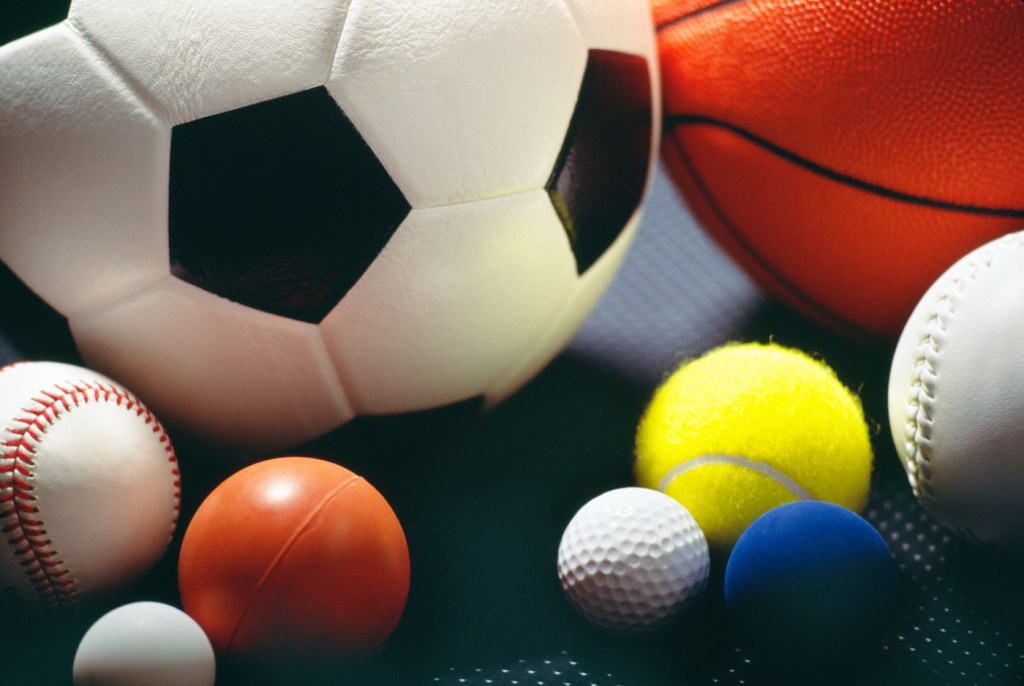 Through the first two weeks of the season, the East Jessamine Jaguars volleyball have recovered from a slow start to rattle off wins in five of their last six matches, including winning the last four to settle on a 5-3 record.
West Jessamine has had a more up-and-down path to its 4-5 record after dropping its first two matches, winning its next two, and alternating a loss and win before dropping two in a row and winning its most recent match.
The season started off tough for the Jags, after going up two sets to none in their opener at Franklin County — including a second set that went to 30-28 — the Flyers would bounce back and close out the match winning three straight sets to take the match. The tough luck would continue as East alternated sets in a 2-1 loss to Anderson County.
In the McCreary Central Invitational, EJHS would take 2-0 victories over Casey County, Barren County and Perry County Central, but fell 2-0 to the host team.
The Jags earned wins at home against Garrard County and Burgin to extend their streak of sets won to 10 straight.
The Colts have won a set in all but one of their matches — a 2-0 defeat to host Lafayette in the Bluegrass Invitational Volleyball Tournament. In fact, only one other match — a 2-0 victory over Whitley County in the same tournament — went the minimum amount of sets.
The Colts turned things around on Tuesday when they traveled to Mercer County to earn a district victory over the Titans 3-1.