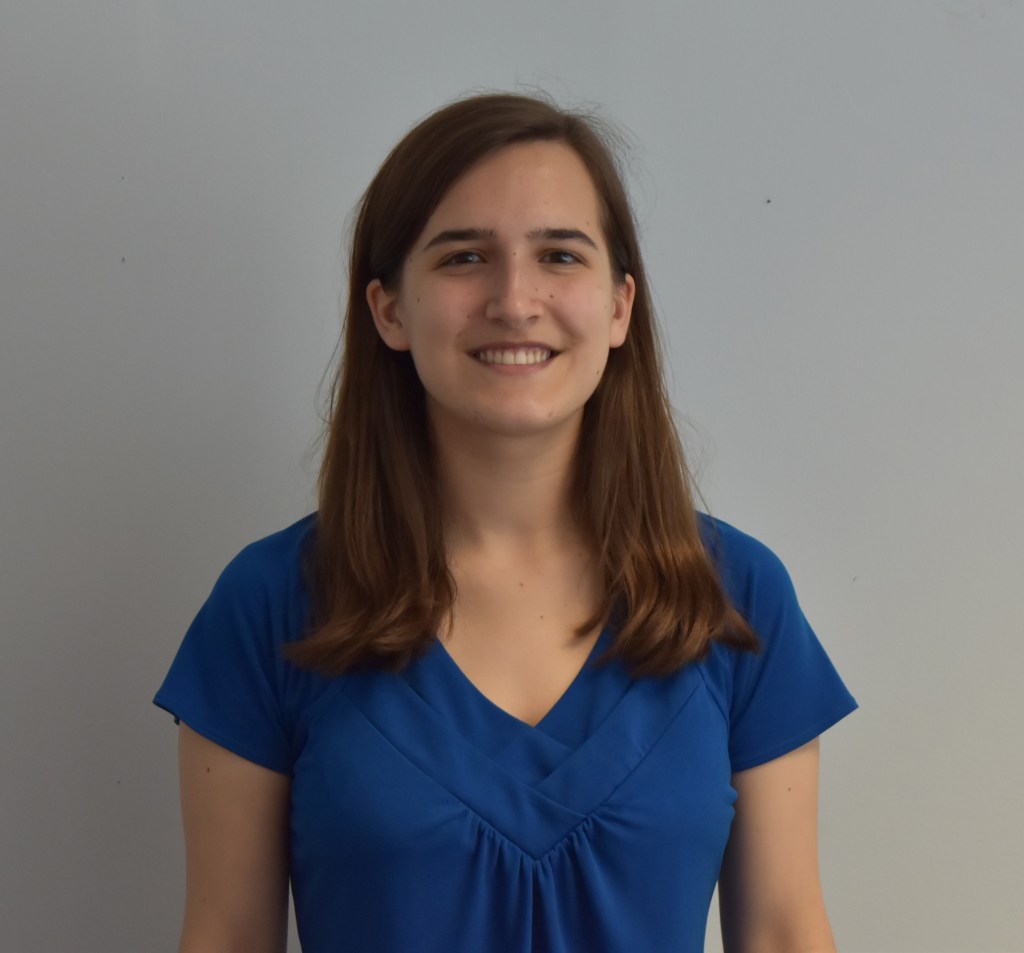 When New York Governor Andrew M. Cuomo signed legislation July 22 to make New York the first state in the U.S. to ban declawing procedures on cats, I was ecstatic.
Let me explain.
According to the American Veterinary Medical Association, cat declawing, or onychectomy, is a form of amputation and a major surgery, and according to a peer-reviewed summary prepared by the American Veterinary Medical Association Animal Welfare Division published July 23, the surgery removes not only the cat’s claws but also “all or part of a cat’s third phalanges (toe bones).”
Claws and scratching are important for cat behavior. They serve to help cats mark their territory, defend themselves from attack and hunt and play. Claws, I think, are largely what make a cat a cat.
According to the New York State’s governor’s website, cat declawing is amputation akin to “‘severing a human finger at the first knuckle,’” Senate Deputy Leader Michael Gianaris said.
Cuomo said the procedure is painful and can cause behavioral and physical changes in cats that can be lifelong, according to the site. After the claw removal, “cats often shift their gait and where it places most of its weight, causing strain on its leg joints and spine, which can lead to early onset arthritis and prolonged back and joint pain.”
According to the legislation passed, Senate Bill S3376A, no person can perform an onychectomy in the State of New York “except when necessary for a therapeutic purpose,” which means the surgery can still be performed to address a health issue in a cat including “recurring illness, infection, disease, injury or abnormal condition in the claw that compromises the cat’s health,” but “cosmetic or aesthetic reasons of convenience in keeping or handling the cat” are not considered valid reasons to declaw a cat. Violation of the legislation is “punishable by a civil penalty not to exceed $1,000.”
To me, this is a great thing because, according to the summary prepared by the American Veterinary Medical Association Animal Welfare Division cited earlier, “destructive scratching” of furniture and other household posessions makes up about 15 to 42 percent of complaints about domestic cat behavior. If you don’t want a cat to tear up your furniture, you can trim your cat’s claws regularly, about every one or two weeks, or you can apply temporary synthetic nail caps to your cat’s claws, according to the American Veterinary Medical Association. This can also be done to prevent human injury.
There are steps to take without being so drastic as to declaw your cat. Claws are natural and a valuable asset to cats. If you really love your cat and respect who cats are as creatures, you’ll understand that if a cat scratches a lot, maybe it would be a good idea to discover the root of the problem rather than taking the quick “fix” of declawing your cat. If you’re considering adopting a cat but are so concerned about your furniture that you’d consider declawing, perhaps you just shouldn’t own a cat, or you could instead consider trimming your cat’s claws, applying nail caps or asking a vet for other suggestions.
I believe in general, cats are largely misunderstood creatures. If you take the time to research and learn about and respect cat behavior, you will learn cats are affectionate and wonderful companions, even if they may be a little wild — cats have been domesticated a far shorter time than dogs have, so they’re more in touch with their wild cat anscestry (look it up)! — and their nature should be respected. Cats should be allowed to stay true to what they are without too much human tampering.

One nation struggling with addiction