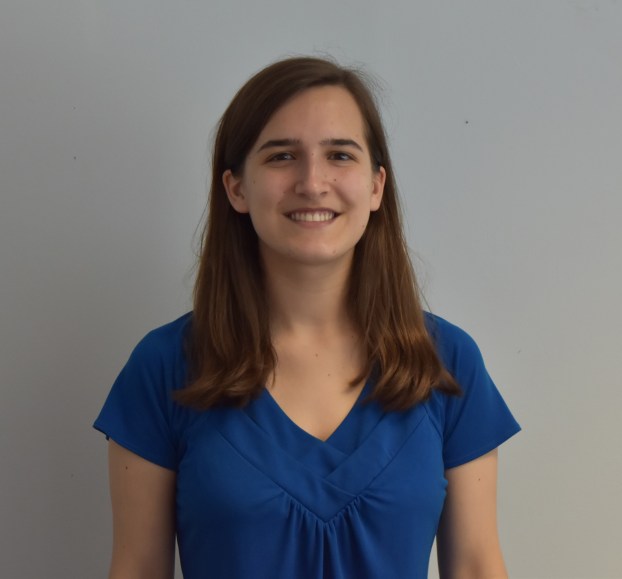 Adopting an animal from a local animal shelter could mean saving them from being euthanized.

According to the Humane Society of the United States, shelter and rescue group estimates for 2014 found that approximately 6-8 million cats and dogs enter shelters each year, and 3 million of those are euthanized in shelters each year. Of the 3 million euthanized, an estimated 2.4 million are healthy, treatable and could have been adopted.

This sheds some light on the importance of spaying and neutering your pets to keep overpopulation in check. According to the Humane Society of the United States, about 23 million pets live in underserved communities, but 87 percent of those are not spayed or neutered, and there are about 30 to 40 million community cats in the U.S., but only two percent of those are spayed or neutered. This can create an overpopulation issue as puppies and kittens who don’t have a home may suffer from health problems living as strays and shelters overflow with animals.

The numbers of animals euthanized in shelters also present the question: why buy from pet stores or breeders if animal shelters are so stocked with healthy, adoptable animals?

One reason may be that some people want purebred dogs, so they may decide to buy dogs from breeders. But dogs that aren’t purebred need homes too, and the way a dog looks shouldn’t determine whether or not they find a home with a loving family. A mixed breed dog from a shelter is just as lovable and as good of a companion as a purebred dog from a breeder, and there are some purebred dogs in shelters too.

Far fewer people buy cats from breeders, but with the large number of community cats not spayed or neutered, there can be a large overflow in shelters, and cats have a higher rate of euthanization than dogs in shelters, according to the American Society for the Prevention of Cruelty to Animals. Cats who have owners who are picked up by shelters are also successfully returned to their owners in lower numbers than dogs, according to the ASPCA.

Jessamine County Animal Care and Control currently has many adoptable animals, and the majority of those are cats and kittens. They also have an online adoption application page and a Facebook page they update with images of and information about animals up for adoption. There are also opportunities to volunteer and donate to Jessamine County Animal Care and Control, as well as opportunities to sponsor animals.

You can also take in strays and get them vaccinated, spayed and neutered and checked for parasites and diseases or, if a friend or family member’s pet has puppies or kittens, you can take one (or several) in as pets. There are so many ways to get furry companions — you don’t need to buy from a breeder or pet store, and it could mean saving an animal’s life.

I had a black cat named Boo who was with my family for 13 years. When we got him, he had a cold, but we nursed him to health and he ended up being a friend to me for over half of my life — he was a sweet and loving cat. My sister got him from an animal shelter when he was a kitten, and had it not been for her, he would have been euthanized. I’m so glad she found him, and I’m so glad she chose to go to a shelter, otherwise Boo wouldn’t have been able to live his 13 years, and I wouldn’t have been able to grow up with him.