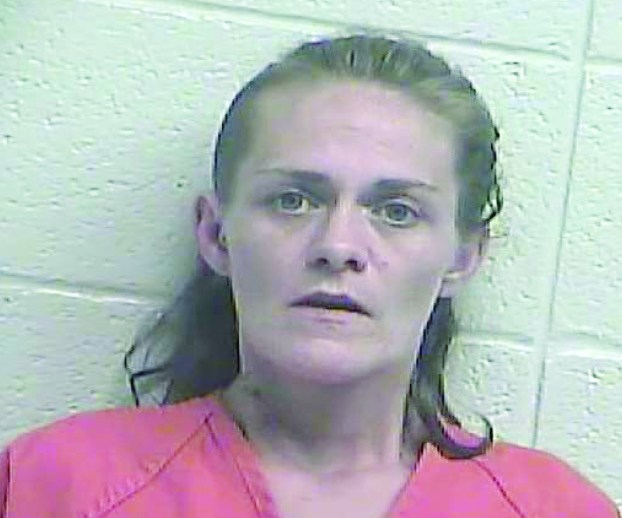 Kayla A. Bowlin, 29, of 1779 Kissing Ridge Road in Nicholasville, was arrested July 19 for endangering the welfare of a minor, according to a citation released by the Jessamine County Sheriff’s Office.

Bowlin is the parent of a one-year-old and a seven-year-old who allegedly appeared to be under the influence of a narcotic in the woods near her residence when found Friday night. She was suspected to be hallucinating while allegedly seen holding her one-year-old daughter.

Bowlin had left her seven-year-old daughter for an unknown amount of time alone in the residence and admitted to deputies she left both children inside the residence to go into the woods with her friend, according to the citation.

The male subject on scene was also hallucinating and admitted to using chrystal methamphetamine.

Bowlin was arrested and taken to the Jessamine County Detention Center, according to the citation.

Putting the heart in Heartland