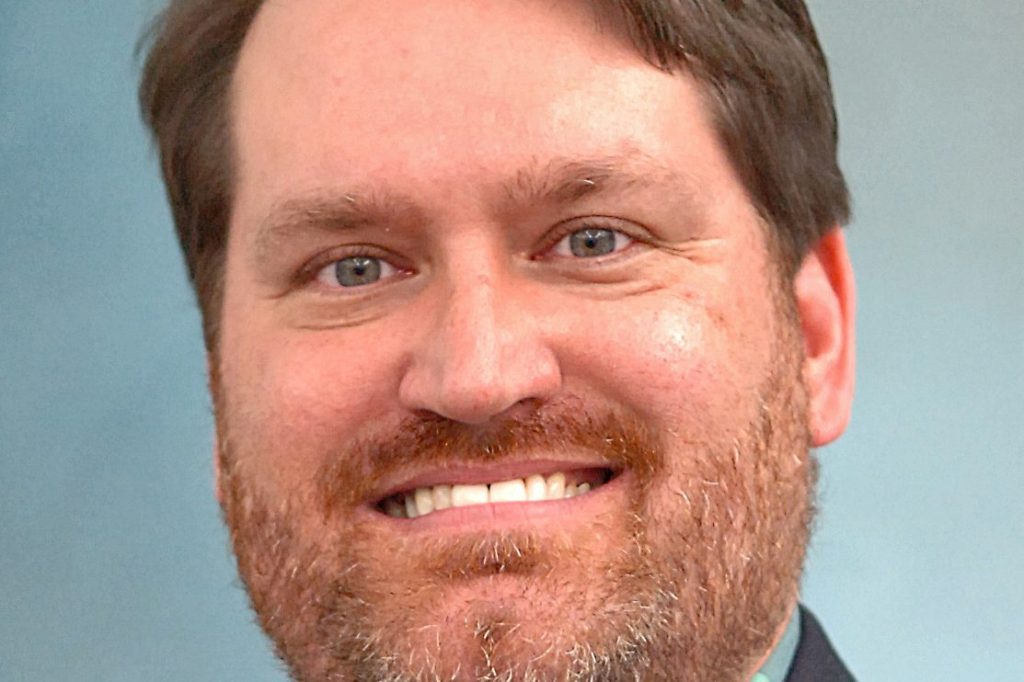 Not so long ago, motorists would zip by their favorite pizza joint, furniture store or tax filing office — only to be slowed by an entrancing dance and dazzle of the most unique variety.
Sign dancing.
Brake lights would shine on each passing vehicle, creating an almost rhythmic light show that often matched the spectacle going on outside the car.
This is a story from the past that I thought about while strolling down Memory Lane. It resonates today.
Yes, it was only a few years ago that sign dancing fever seemed to sweep through Kentucky like wildfire in a gasoline alley. It seemed every eatery or business had to try to one-up the other.
“Oh, you have one person? Well, we have two sign dancers!”
“OK, we have a costumed mascot that juggles the sign while dancing a jig.”
On and on the battles went.
Now, it seems, a truce may have been called and the fad has faded fast. Oh, the sign dancers are still around but, for many, it appears the passion is not.
The true artists who enjoyed their craft have gone the way of the dodo bird.
Now, passersby are lucky to get much more than a shake and wiggle of the portable billboard. The flair and panache have dried up like 10-day-old pizza.
Don’t get me wrong. I couldn’t do what these people do, even the ones who do it badly. I have about as much rhythm as a sack of bricks and I’m about half as flexible. And, honestly, anyone who can get out there for hours on end and get their groove on deserves a little praise just for sheer tenacity and grit.
But that doesn’t change the fact the phenomenon has lost some of its luster. It is likely the good-old-days of break-dancing, hip-shaking, spasm-inducing sign dancing have gone for good.
This leads me to ask: Where have you gone Joe Belaggio? (The names have been changed to protect the innocent — and the guilty.)
The 20-something from a small town in eastern Kentucky may have been the godfather of sign dancing, a pioneer if you will, the one who paved the way for so many others to follow. (OK, maybe not really, but he is in my book.)
It was the summer of 2003 on a blistering June day when I first spied the energetic young man with a sense for the dramatic.
Belaggio did more than stand on the downtown street with a pizza sign. He WAS the sign.
Trying to describe Belaggio’s motions is like trying to capture the grace of a ballet dancer who had just slugged 47 cups of coffee while on roller skates.
Forward and back. Left and right. Step ahead and one and two. Twirl the sign and toss it with a flip. Repeat and vary.
That summer, Belaggio was the talk of the town, without almost everyone interested in the gyrations of the genuine sign master.
Alas, all good things must come to an end. Belaggio has long since moved on, likely to some greener pastures of dance.
His absence left a void, but it is one that was quickly filled by countless brave souls who picked up the mantle of sign dancer.
Some excelled. Others did not. Each have likely etched themselves into the annals of sign dancer lore.
Business trends come and go. Moves learned while sign dancing last forever.
Dance on.