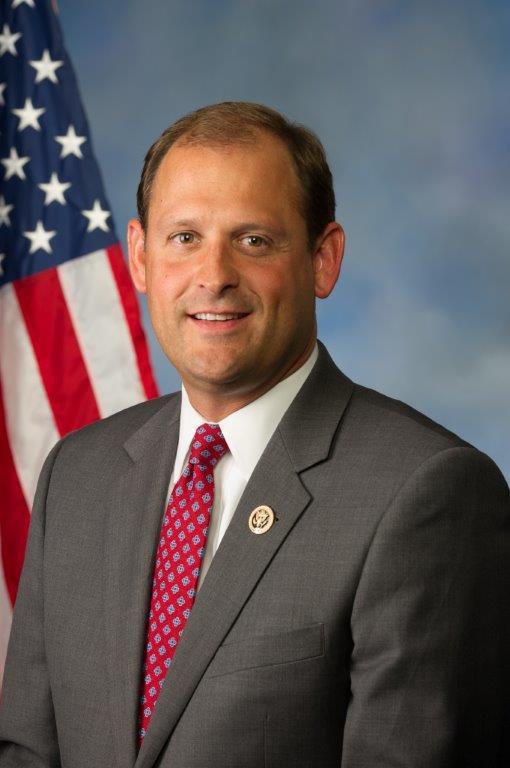 From staff reports
WASHINGTON – Cong. Andy Barr (KY-06) recently offered an amendment to H.R. 1500, the Consumers First Act, which would grant the Consumer Financial Protection Bureau (CFPB) the statutory authority to assist the Department of Defense with supervising financial institutions to ensure they comply with the Military Lending Act (MLA).
Barr spoke on the amendment during debate of H.R. 1500, addressing the need to protect our service members and their families from inappropriate or usurious financial fees.
“H.R. 1500 is nothing more than a political messaging bill that highlights the lack of oversight Congress has over the CFPB while failing to make any reforms to the structure. This is an attempt to politicize consumer protection, instead of a true bipartisan effort to advance reforms that actually protect consumers,” Barr said. “This was reaffirmed with the failure to even consider my amendment. We must do more than just give lip service to protecting our service members while excluding the necessary action to do so.”
Democrats, Republicans, and CFPB Director Kraninger have all expressed their desire to have the CFPB supervise for MLA compliance. However, H.R. 1500 only mentions the need to supervise for MLA but does not include language to amend the statute to allow the CFPB to do so.
Cong. Barr’s amendment was not considered.
The Military Lending Act was enacted in 2006 and further amended in 2013 – both through the annual National Defense Authorization Acts.  Currently, the CFPB has authority to enforce violations of the Military Lending Act but does not have explicit authority to supervise for Military Lending Act compliance.
Cong. Barr introduced standalone legislation identical to his amendment that would give the CFPB this explicit authority and will continue to encourage his Democrat colleague to take up this simple fix.

From staff reports Join thousands of people from around the world who have joined in on a one-night simulcast event... read more