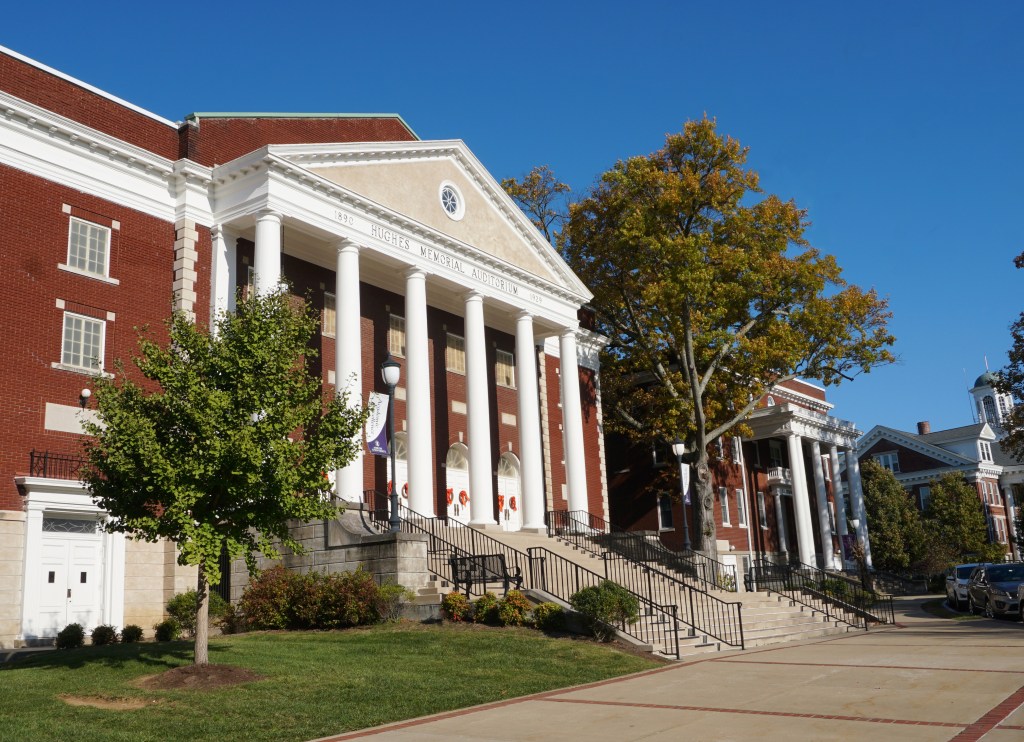 Asbury Univer-sity’s strategic plan, Imagine 2022, advances the University through a variety of initiatives and has made significant headway in the last year, especially Initiative V: Innovate.
Initiative V of the strategic plan was implemented to “create a culture of business innovation to meet the strategic demands of mission readiness, institutional sustainability and student affordability.”
Dr. Mark Troyer, vice president for Institutional Advancement and Strategic Partnerships, is heading up efforts to support point one of Initiative V which focuses on generating downward pressure on the cost of attendance.
“Initiative V is about the long-term sustainability of the University, so it’s doing the work and creating efficiencies and funds so that Asbury will be a viable place with a solid mission for future generations of students, regardless of what leadership is here,” Troyer said. “We’re creating the systems, infrastructure and endowment to help us continue to serve our students.”
According to Troyer, the initiative is especially important because it’s helping set Asbury up for future success, as well as creating the means for the university to navigate the higher education market as it continues to evolve over time.
“The financial viability is really important, that we have a nimbleness to experiment with those things that there’s a demand for that meets our mission and helps others in growing in the particular areas that God’s called them to,” Troyer said. “The nimbleness to make adjustments (in response) to what’s happening in higher education is important.”
Troyer also points out that the initiative will help the university become more independent from state and government funding where student scholarships are concerned, which also has the potential to provide more opportunity for financial aid offerings.
The Office of Institutional Advancement is especially thankful for all of the generous alumni and friends of the university who have given to the Ignited Campaign, which is a large component of Initiative V.
As of this spring, the Ignited Campaign has raised $64 million in total. These funds will be used for building projects, scholarships, academic programming, faculty development and more. The university has added around 58 endowed scholarships thanks to the campaign, with $14.1 million raised specifically for scholarships.
According to Troyer, $8 million has been raised on small donations alone. The university has also received 14 large gifts of $1 million or more throughout the course of the Ignited Campaign. This is especially unique and impressive compared to past campaigns and speaks largely to the substantial number of generous alumni that believe in the mission of the university.
“It’s important to just thank so many people who have stepped in to help Asbury be viable in the long-term,” Troyer said. “What’s really encouraging is the breadth of alumni who have given to this campaign in many categories. The variety of friends and alums who have seen the vision and the mission of Asbury has grown and continues to grow because so many people have jumped into this.”