Obituaries published in the Jessamine Journal 5.2.19 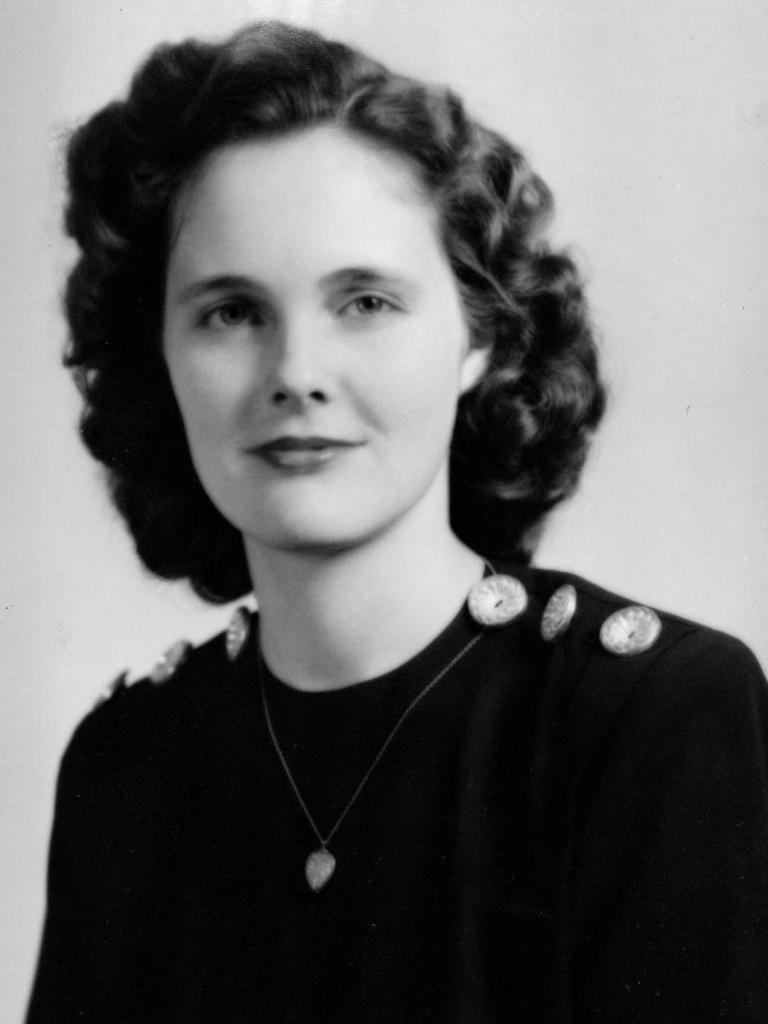 Emma Louise Cobb
June 2, 1924 – April 24, 2019
Emma Louise Cobb passed away April 24, 2019 at Cherokee Park Rehabilitation after a long battle with cardiac dementia. Often, she went by the name Louise. She was born June 2, 1924, to Pete Stevenson Whitlock and Minnie Belle Neikirk Whitlock in Kirksville, Kentucky. Emma attended elementary school in Kirksville through the fourth grade. She left school to take on home responsibilities as both her parents worked away from home full time. She married JB Moberly in 1939. They had three girls: Elizabeth Jean Moberly (‘41), Charlotte Ann Moberly Scarbrough (‘43), and Vivian Marie Moberly Robbins (‘49). Emma and JB were divorced later in 1949. On July 28, 1956, she married Clarence Cobb from Nicholasville, Kentucky. They had one daughter, Virginia Lynn Cobb Reinhart (‘64). They also had a son, Martin Cobb, who passed away at birth (‘66). They moved to St. Matthews in 1965 while daughter, Jenny, was an infant.
Emma and Clarence were members of St. Matthews Baptist Church since 1965. They were married 57 years until his death Jan. 18, 2013. Emma was a seamstress. She worked at Irving Air Chute Company until 1959 when she and Clarence moved to Doraville, Georgia. Then Emma worked for Pleasure Tags from 1959 to 1964. In the summer of 1964, Emma and Clarence moved to Middletown, Kentucky. At that time, Emma became a full time homemaker. But Emma never gave up sewing. She loved to make clothes and costumes for the family. Emma was also a caregiver to family and friends. She took care of her father in her home for several months at a time until he returned to Lexington. She also cared for her invalid mother-in-law for seven years at home. Also, Emma cared for home bound neighbors and friends. Emma’s mother had been a practical nurse. Emma learned so much about caring for others from her mother. She never learned to drive (she did try once), but she never let that stop her from caring for others.
As Jenny grew up, “Momma Cobb” thoroughly enjoyed taking care of and spending time with her grandchildren, Sharon and Stephanie; and Jenny’s friends especially Julie Turner. Emma loved being with her family. Grandchildren Amy, Zachary, and Isabelle spent much of their time at her home. Emma is predeceased by: her parents, Pete and Minnie Whitlok; her brothers, Gene and Charles Whitlock; and her sister, Jo Marie Kays. Survivors include: her daughters, Jenny Reinhart (Eastwood, Kentucky), Elizabeth Moberly (St. Matthews, Kentucky), Charlotte Scarbrough (Doraville, Georgia), and Vivian Robbins (St. Matthews). her grandchildren, Jenny’s two children, Zachary William Cobb and Isabelle Grace Reinhart (both in Eastwood, Kentucky); Charlotte’s two girls: Sharon Baker (Destin, Florida) and Stephanie Miller (Flowery Branch, Georgia); and Vivian’s daughter, Amy Lou Rogers (Ballston Spa, New York). her great grandchildren, Sharon’s children, Katherine, Alex and Andrew; and Stephanie’s children, Brooke and Jake. various nieces and nephews including Charles’s boys, Bobby and Doug Whitlock; Gene’s sons, Greg and Will Whitlock; and his daughters Sharon McBride and Denise Whitlock, and Jo’s two daughters, Bonnie Kays and Theresa.
Funeral services were 2 p.m., Saturday, April 27, 2019 at Betts & West Funeral Home in Nicholasville, with visitation beginning at 1 p.m., followed by a short graveside service at the Cobb Family Cemetery. The family suggests, in lieu of flowers, donations be made in Emma and Clarence Cobb’s memory to the St. Matthews Baptist Church Mission funds.
Online guestbook www.BettsandWestfuneralhome.com