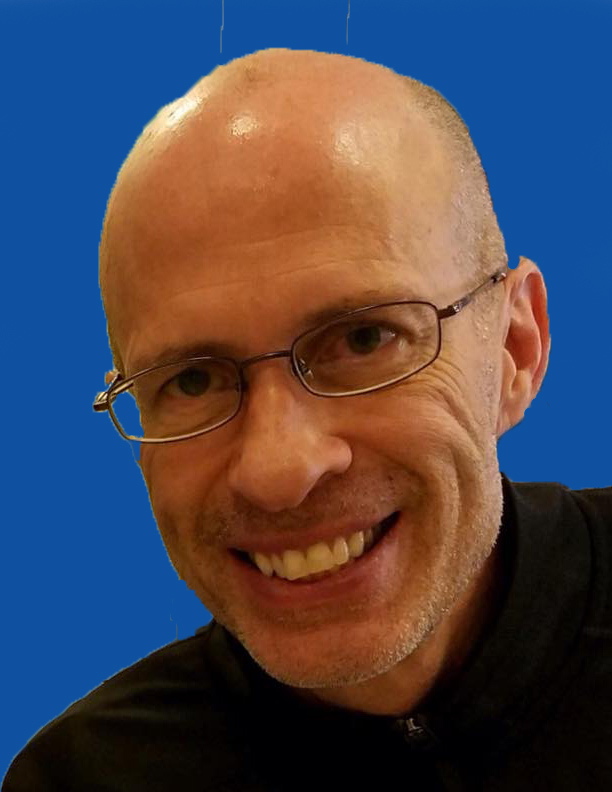 Mark Miller grew up in Nicholasville and will return for a book signing for his debut novel, “The Pure in Heart,” and hopes to not only sell a lot of books but catch up with old friends he hasn’t seen in years.
“Nicholasville was a great place to grow up in the 1970s and 1980s,” Miller said. “Lots of things about my childhood come to mind, but the top two are going to Nicholasville Baptist Church every time the doors were open, where my dad was a pastor for 18 years, and playing ball outside whatever the season, where my brothers and I considered the neighbor’s yards ours too.”
The book signing will be at City Limits, 106 Courchelle Drive, from 7 to 9 p.m. May 9. The book is available for purchase at the event for $15 or online at Amazon.com or markmillerbooks.net.
After answering God’s call to ministry, Miller left Nicholasville for school in Louisville at The Southern Baptist Theological Seminary. Receiving an offer to be the pastor at Shaws Fork Baptist in Aiken, South Carolina, Miller moved out of state and taught ministry there for 16 years. Feeling led to move on, Miller received a call from Clarkton First Baptist Church in North Carolina, where he has been for the past eight years.
“Clarkton is a very small town,” Miller said. “Think Mayberry without a sheriff and deputy. Although we do have a Gomer and a Goober.”
Miller fell in love with writing while in seminary and began writing short stories which were eventually published. A book, he said, was just the next step in his development as a writer.
“The Pure in Heart” is based on his experiences as a pastor and other pastor’s experiences. The novel contains a lot of imagination, Miller said, and came to him as a way to show the difficulties of Christian discipleship.
Miller said he would best describe the book as spiritual suspense.
“One morning, a pastor receives a phone call from a vagrant who wants to know how to be saved,” Miller said. “The pastor sets up a meeting with the guy to talk about his salvation. What the pastor doesn’t know is the vagrant is a ‘preacher hunter,’ that is someone who travels around the country trying to hurt preachers in some way. The pastor tries to help the vagrant while the vagrant tries to hurt the pastor. The pastor, though, comes to see he’s not wrestling so much with the vagrant as he’s wrestling with God. He believes the confrontation is a test of his faith.”
Miller hopes to one day turn “The Pure in Heart” into a series on the pastor and the seven deadly sins.
“This book is the pastor and greed,” Miller said. “The next one will be the pastor and lust, then the pastor and pride and so forth.”
Miller compares his writing to Frederick Buechner, Will Campbell, Reynolds Price.
“ It’s an open and honest look at following Jesus as a pastor by a pastor,” Miller said.

Obituaries published in the Jessamine Journal 5.2.19