Looking back published in the Jessamine Journal 5.2.19 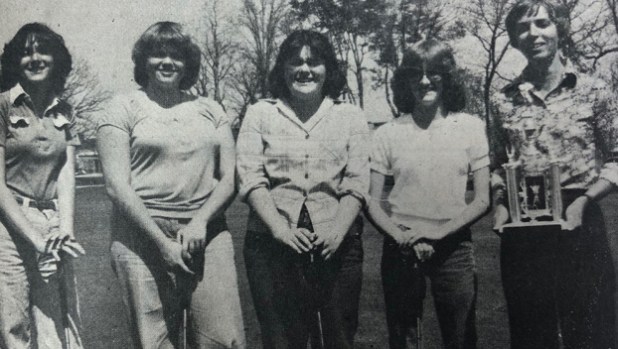 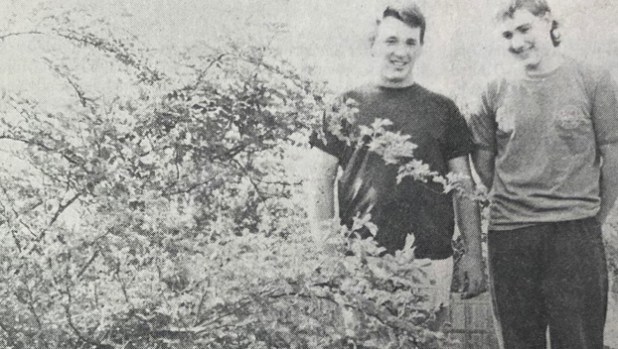 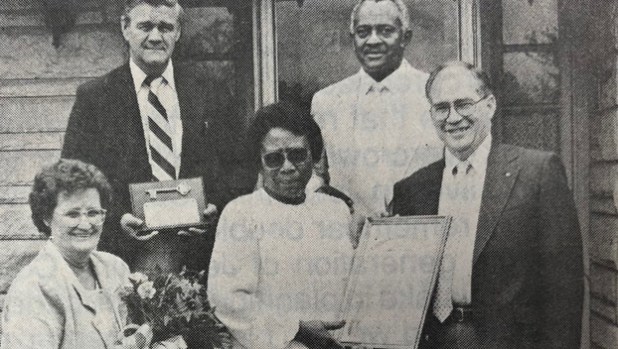 Prints of pain: Candlelight vigil raises awareness of child abuse. A portion of the Jessamine County Courthouse lawn was decorated with 134 small handprints and those handprints represented the number of substantiated referrals Jessamine County had in the last year for child abuse.
Utility rates likely to change in June: A public hearing to discuss a proposed utility rate increase for utilities drew zero attendance from Nicholasville customers. Kentucky utilities has announced it will raise the rates on wholesale power contracts in May.
EJMS cave going back underground: BOE elects to have 175-foot pipe installed so water can flow unimpeded into cavern. The cave was located while contractors were working on a sanitary sewer line beside an access road below school property.
Taste of Jessamine fills nearly 300 bellies: The 12th annual event was held at the West Jessamine High School cafeteria, as many from across the community offered up delectable goodies during the two-hour fundraiser.

Kids rewarded for effort to save mountain: Some fourth-graders at Rosenwald -Dunbar Elementary School are showing the rest of Kentucky that – in their own words – “little people can do big things.” The students have been at the forefront of efforts by environmental groups and landowners to save Kentucky’s tallest peak, Black Mountain, from the ravage strip mining.
Rock the flock: About 18,000 young people from several states and Canada converged on what was once a Harrodsburg Road farm last weekend for the 30th Ichthus Christian rock festival. It was the first year in its new location.
Threats at school proven unfounded: In the wake of the Colorado shooting spree, both the Nicholasville Police Department and the Jessamine County School District are taking threats of violence seriously. That is why three copycat-type threats of violence at both a Jessamine County high school and middle school last week were treated as if they were the real thing.

Young married couple shelve college books: decide to go into carpentry work together. Both work on a building crew with father and pan to start their own cabinet and finishing business.
JPC votes against subdivision of Watts farm: Jessamine County Wilmore Planning Commission voted unanimously against a zone change for a subdivision on the former John Watts farm on the northeast city limits of Nicholasville and recommended fiscal court deny the change also.
Garbage collectors ask commission to suspend bidding franchise: An attorney of three garbage collectors in Nicholasville went to a city commission meeting to ask the commission to suspend bid openings on a garbage franchise.
Ichthus festival raises thousands for religious education, charity: The Ichthus religious music festival in Wilmore raised about $60,000 for non-profit purposes, charity and scholarship and religion.

Union company dispute shuts down plant, 80-odd jobless: Some 80 woman and a few men were thrown out of jobs yesterday when Jessamin products laid off all employees until a union company dispute over contracts can be settled.
Award goes to Colt senior: Mike Morgan was the recipient of the National Football Foundation and Hall of Fame Award. He was honored during the half time celebration at the University of Kentucky Blue-White game.
Wilmore teachers honored: Wilmore retiring teachers were honored at the Sandman Restaurant in Nicholasville, Mrs. Betty Gibson, Dan Glass, Johanna Strange, Mae McDonald and Nellie Davenport.
Huddle representatives meet grid pro: Two Jessamine County High School Huddle members met Baltimore Colts star tackle Sam Ball in a Christian Fellowship for Athletes activity in Lexington.