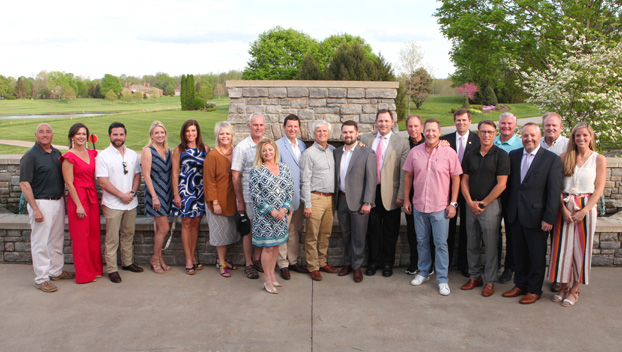 Jessamine softball coach takes on player with vision problems With many years experience as a player, and a few as... read more