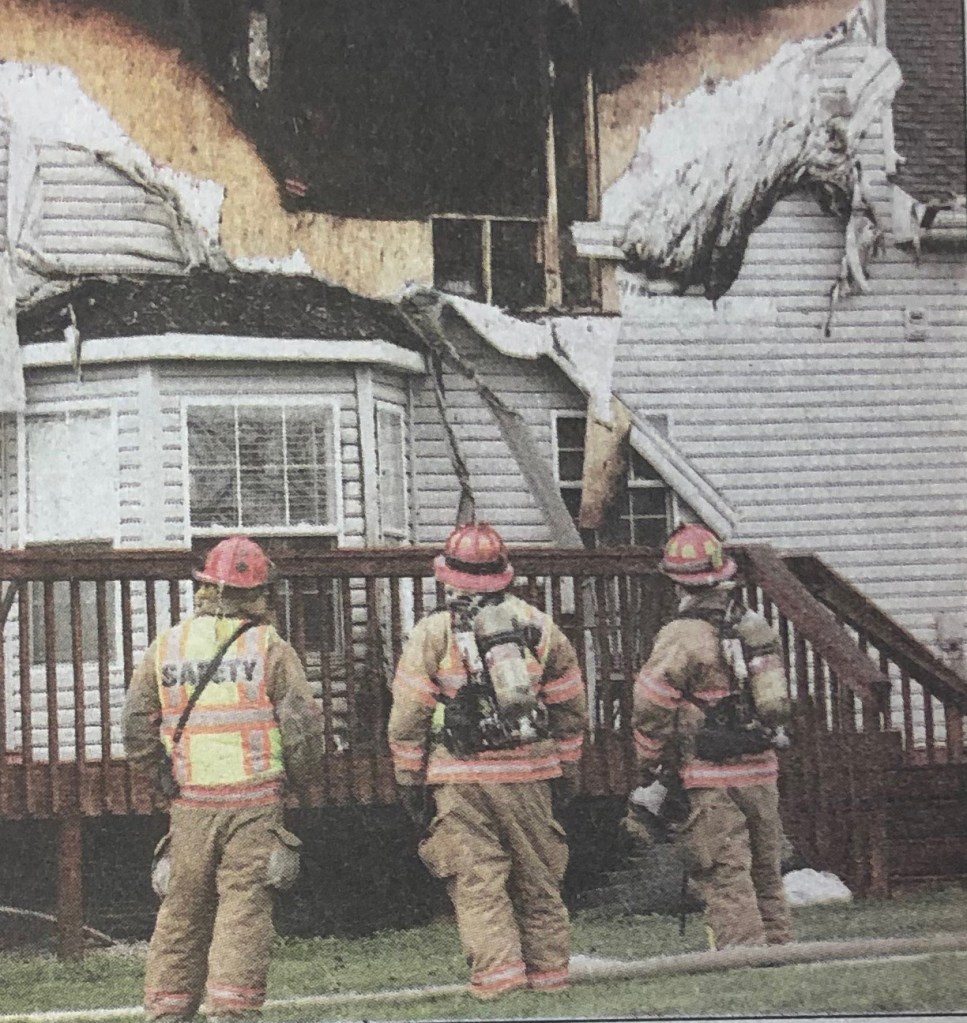 Even with cautious buyers, local auto sales rebounding: One of the industries hit hardest nationwide by the failing economy the past year has been the automobile industry. The National Automobile Dealers Association reported almost 600 of the nearly 20,000 new car dealers in the country closed their doors last year due to higher gas prices.
Fire rips through home on Juniper: The Nicholasville Fire Department is investigating a fire that severely damaged a home at 420 Juniper Drive Tuesday afternoon.
County’s retail sales holding steady despite bitterness of sour economy: While the automobile and housing industries have taken a beating from the recent economic downturn, some retail businesses in Jessamine County have weathered the current recession much better.
Powers named Wilmore fire chief: The Wilmore Fire department selected a familiar face to become its new chief after the departure of former chief Jeff Anderson to take the head position at Morehead Fire Department. Jimmy Powers, 53, who has been with the WFD for 29 years, took over the reins April 1.

24 arrested in city’s largest drug sweep: In what police say is the biggest roundup of drug dealers ever in Nicholasville, teams of officers arrested 24 suspects yesterday on charges of trafficking in controlled substance.
Cassity concerned about sewage pact: Jessamine County Judge Executive Neal Cassity wants Lexington to provide sewage treatment for neighborhoods in the northern part of his county, but he doesn’t want the city to hake any say over future development in that area.
Prosecutor drops charges against judges: Allegations of improper conduct have been dismissed against a former district judge who has left office after 17 years on the bench.
House near Woodford burns to the ground: Two people barely escaped with their lives yesterday in an early morning house fire that completely destroyed their home.

Woman robbed in Tates Creek Estates by men acting as police: Three white males posing as Lexington Metro Police Department officials intimidated and robbed a woman in her Chris Drive residence at Tates Creek Estates Friday evening.
Wilmore Samaritan center site offers pastoral counseling for those in need: When most people find themselves facing a stressful situation, they attempt to deal with their problem on their own for as long as the solution appears within grasp. A source is near at hand for Jessamine County residents who wish to have their problems assessed on a three-tier level. A branch of the Lexington Samaritan Center has recently relocated from Mt. Freedom Baptist Church to the United Methodist Church in Wilmore.
Stefani Penticuff judged finalist in Miss Kentucky US Teen Pageant: A 16-year-old Jessamine County High School junior has danced her way to the top. Stefani Laine Penticuff has been chosen as a finalist in the 1989 Miss Kentucky US Teen Pageant.

Arrests published in the Jessamine Journal 4.11.19