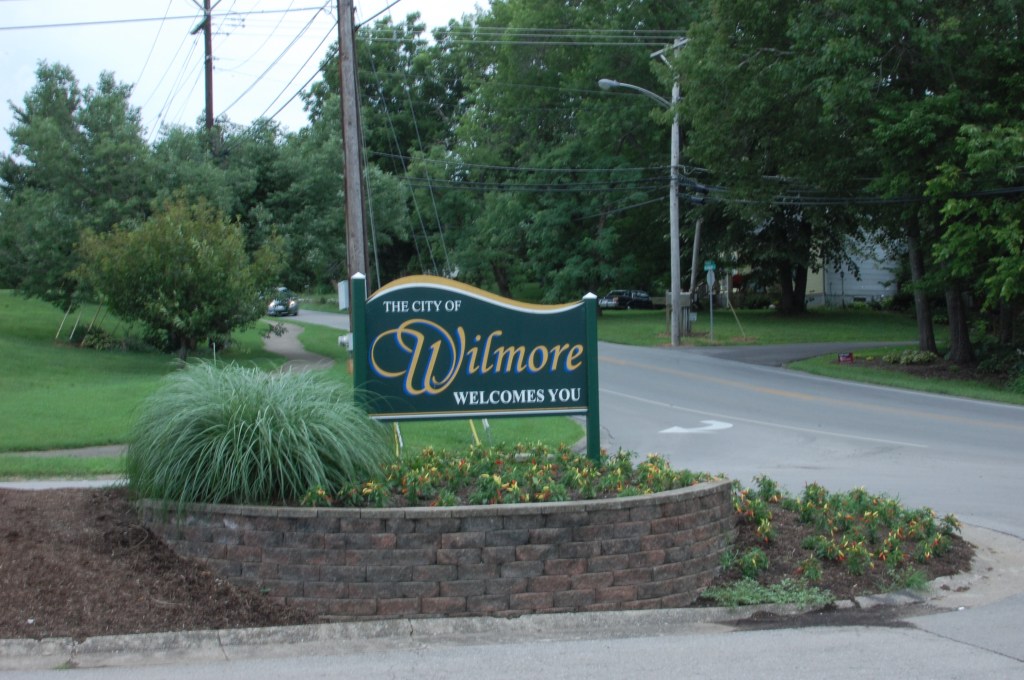 Wilmore was recently named among the safest cities in Kentucky based on the most recent FBI crime report statistics.
Mayor Harold Rainwater said he couldn’t be prouder of the city’s ranking as 13th safest in the state.
“I love Wilmore,” Rainwater said. “We have a good quality of life, great schools, parks and small businesses. We care for veterans, children and the elderly.”
The report was published by SafeWise, and includes variables such as the number of violent crimes including aggravated assault, murder, rape and robbery as well as the number of property crimes like burglary, arson and car theft.
Rainwater said the Wilmore Police Department works hard keeping the town a safe place.
“We have an amazing department and outstanding chief and officers who care deeply about our community,” Rainwater said.
The police department has been working on increasing patrol to help keep Wilmore safe along with the police department, Rainwater said. He has also continued to encourage community police and community involvement in neighborhood watch programs.
In addition to multiple schools for children and teens, Wilmore is also home to Asbury University and Asbury Theological Seminary.
Jonathan Waterman, a 2018 graduate of Asbury University, recently bought a house in Wilmore with his wife.
“We enjoyed living in Wilmore when we were at Asbury,” Waterman said. “We always walked around and felt like it was a very safe town. We liked the idea of feeling safe when we take our dog for a walk, and we love the Christian and loving feel of Wilmore.”
Wilmore resident Aaron Sweigard said he feels the town’s small size and many events has helped it stay safe.
“Its size has enabled Wilmore to maintain some semblance of accountability for those within the town,” Sweigard said. “For example, when Asbury Seminary experienced a break-in several years ago, multiple faculty and police officers could identify the teens involved and already knew them.”
Rainwater said Wilmore has previously held a spot on the top 20 safest cities in Kentucky, as well as recently being named one of the best places to live in Kentucky by Readers Digest.