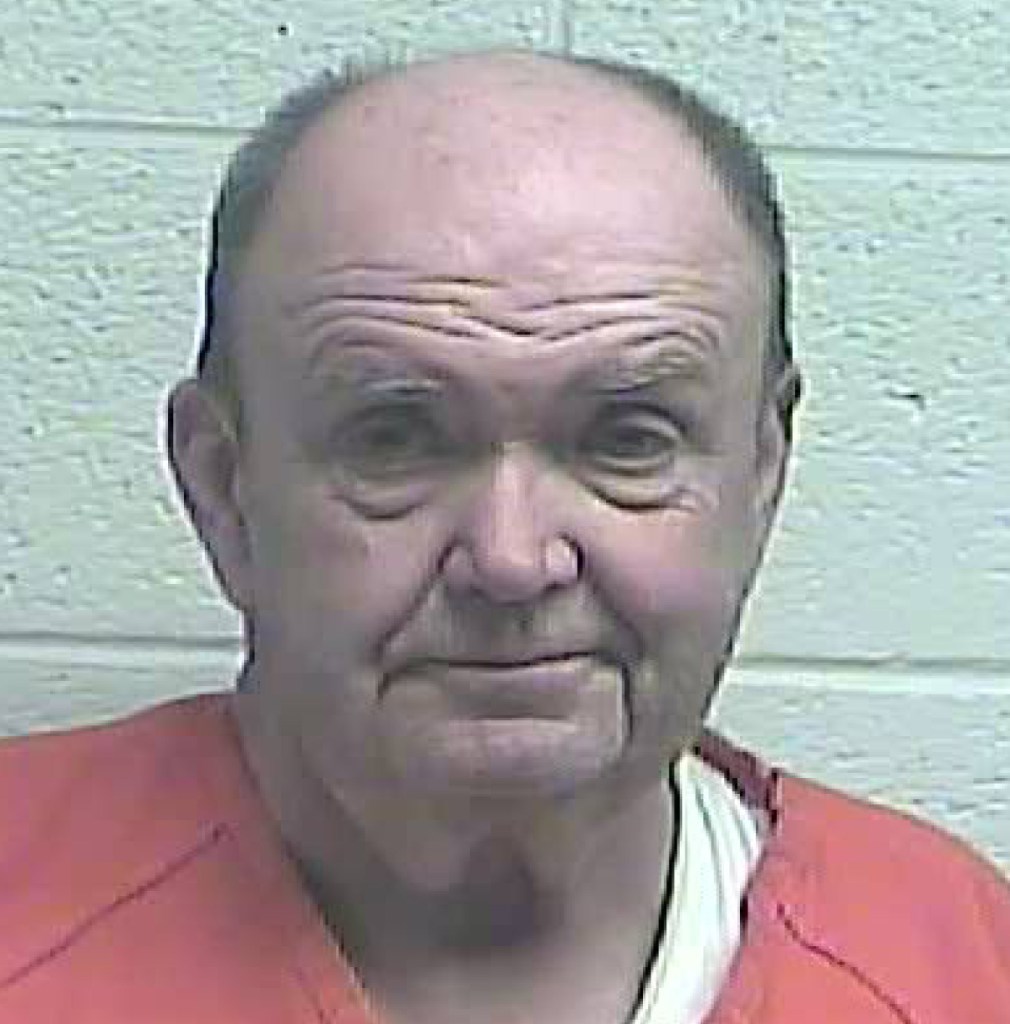 Rickey A. Kelly, 65, of 107 Garnet Drive in Nicholasville, was arrested March 12 for first-degree wanton endangerment, according to a citation released by the Nicholasville Police Department.
Dispatch received three calls referring to a white Buick SUV weaving through traffic on US 27 and turning on North Main Street. Officers searched the area but were unable to locate the vehicle. Several minutes later, a caller advised dispatch a vehicle matching the same description had run into a garage door and the driver was passed out behind the wheel.
According to the citation, three subjects were playing basketball in the street when the accident occurred. The subjects were able to get out of the way of the vehicle and ran inside their residence, according to the citation.
Once officers arrived on scene, Kelly was located in the vehicle passed out behind the wheel and not wearing a seat belt. The vehicle had allegedly turned into the driveway, hit the trash can and pushed it into the garage door. There was minor damage to the vehicle, the garage door was off its track and the trash cans were dented, according to the citation.
A half empty bottle of whiskey was allegedly found in the front passenger compartment. Kelly allegedly complained of back pain but refused medical attention.
He was arrested and transported to St. Joseph Jessamine for a blood sample and back pain, after which, he was transported to the Jessamine County Detention Center, according to the citation.